A hugely successful year for the Sports Academy

A hugely successful year for the Sports Academy 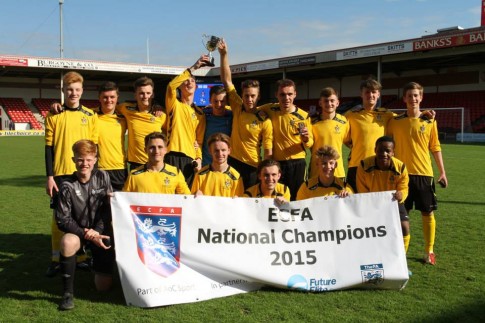 2015 has been a very successful year for the Brockenhurst Sports Academy. 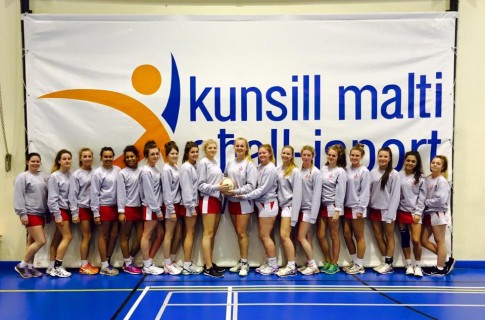 An impressive eleven golfers from the College’s Golf Academy qualified for the National British Golf Finals 2015 at The Dukes Course, St Andrews in Scotland.

Finally, the football team more than fulfilled their potential by winning against St Mary’s Sports College for the ECFA Men’s Knockout Cup.

Tom Prodomo, Head of Football Academy “I am so proud of this group of players who have applied themselves on and off the pitch throughout the year.

“To win a National competition is a special moment for all of the boys and one they thoroughly deserve. It was amazing for the boys to share this achievement with all of  their friends and families who made the trip.”

Brockenhurst performed exceptionally well and dominated the majority of the game, which resulted in a 7-1 win for the team. Man of Match was awarded to student, Matt Dodd.

Well done to all the students and staff for their hard work.