The aim was to inspire young people to follow science-based learning opportunities and career paths. 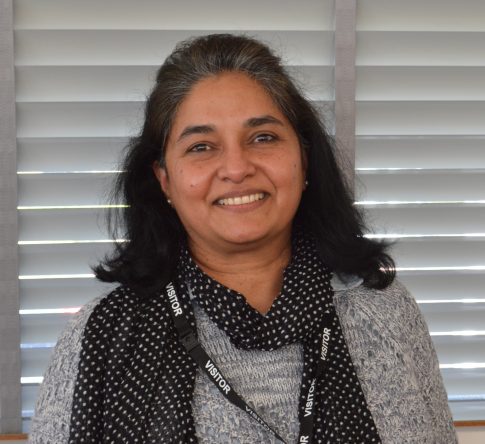 Dr Momna Hejmadi and Professor Roland Jones from Bath, were joined by Dr Darren Hillegonds, Dr Rebecca Cotton-Barratt and Professor Alex Rogers from Oxford, for the programme of events.

Rachael Roberts and Laura Benson from the University of Portsmouth also delivered presentations.

In all, around 200 Brock students attended presentations on topics including cancer, geology, maths, conservation technology, biology and neuroscience.

Meanwhile, 16 pupils from New Forest Academy attended a workshop on the possibility of a human mission to Mars, as well as presentations on biology, neuroscience and conservation technology. 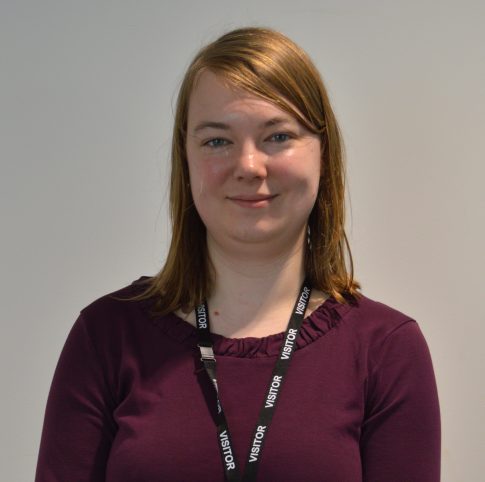 As part of the programme, Dr Rebecca Cotton-Barratt from the University of Oxford’s Mathematical Institute, who left Brock in 2005, gave a presentation on how mathematics underpins the modern world.

Afterwards she said: “I hope the students take away with them a general sense of getting used to exploring mathematics and playing around with it.

“I think sometimes at A Level you can feel like there’s a lot to learn and that you need to learn it all, whereas actually you mainly need to be curious,” she added.

Head of Science at New Forest Academy, Sharon Crowe, said: “Many thanks to Brockenhurst College for organising such a wide range of speakers to enthuse our learners.

“From using smartphone technology to track bugs and how our mind uses rhythms to think quickly, to the future of cancer treatments and journeying to Mars, this event really broadened their ideas about how science can be applied in the real world.” 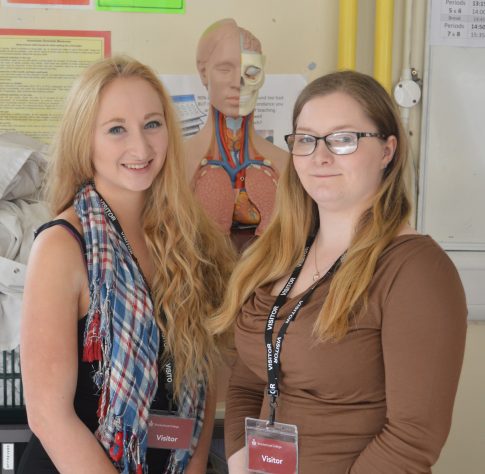 Assistant Principal Ann Johnson said: “Here at Brock we have a long history of strong examination results across the STEM subjects, so naturally we wanted to mark British Science Week.

“We were delighted to welcome pupils from New Forest Academy to share in this celebration of science, and my most sincere thanks go to the visiting academics whose presence made it such an incredible success.”