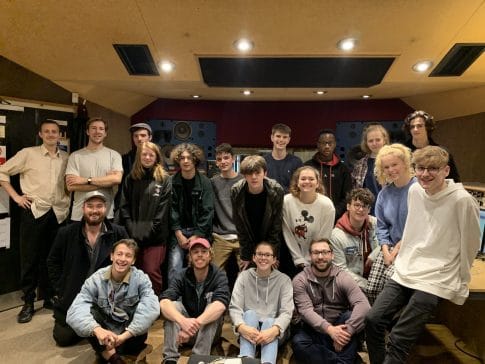 Music and Music Technology students from Brockenhurst College visited the legendary Rockfield Studios in Wales recently, where they benefitted from masterclasses run by top music producers.

Fourteen learners made the trip to the live-in farmhouse studio in Monmouth, where the band Queen recorded their landmark album A Night at the Opera.

During their three-day residential visit, the group recorded solo projects and completed mixes for Liverpudlian singer/songwriter Lee Broderick and his band.

They worked under the guidance of music producers Joe Jones and Josh Tyrell, picking up many new technical tips and industry insights.

Music Technology student Henry Hallet said: “It was an amazing experience to be able to sit at a Neve console and create a mix, as well as have hands-on experience with advanced microphones that you can only ever imagine being able to use again.

“Also, having someone sit down and explain everything in detail was an invaluable experience that I won’t forget.” 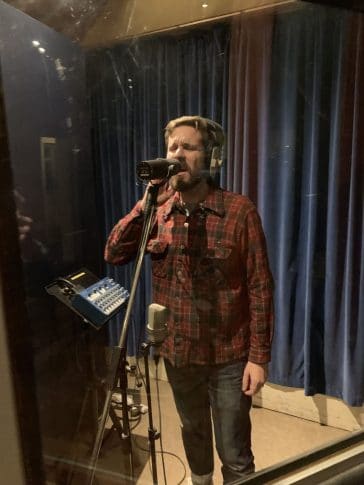 Music Technology lecturer Luke Taplin said: “The trip was a great success, and we hope to take more students there in coming years.

“We’re always looking for ways to give our students extra experiences and inspiration, and they’ve come back from Rockfield buzzing with new ideas and wanting to experiment with new techniques.”

Black Sabbath, The Stone Roses, Iggy Pop and The Cure have all recorded at Rockfield Studios, achieving widespread recognition and notable success in the field of recorded entertainment. 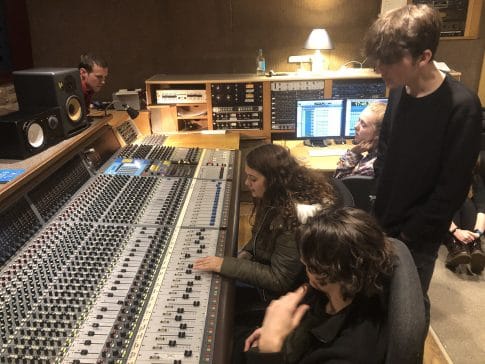 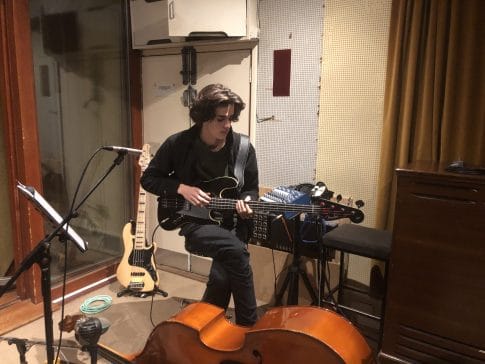