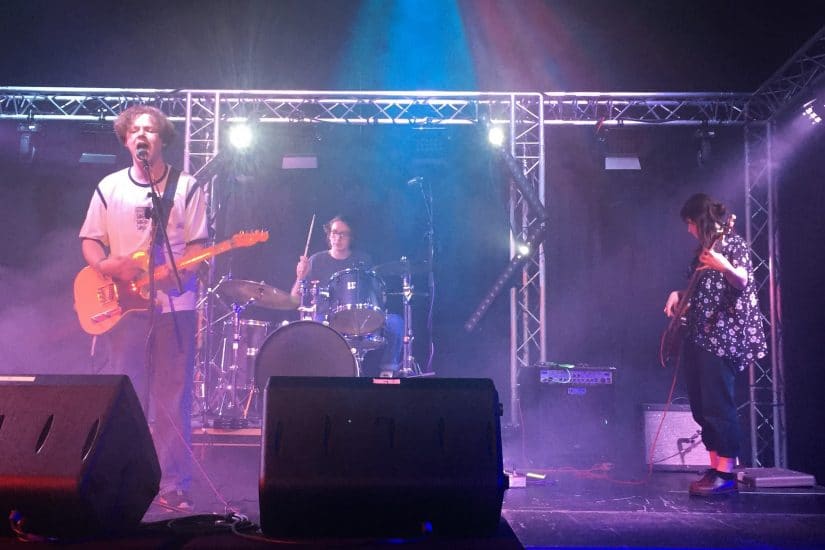 The trio wowed judges with their set, which included two original songs as well as numbers by Smashing Pumpkins and Led Zeppelin. 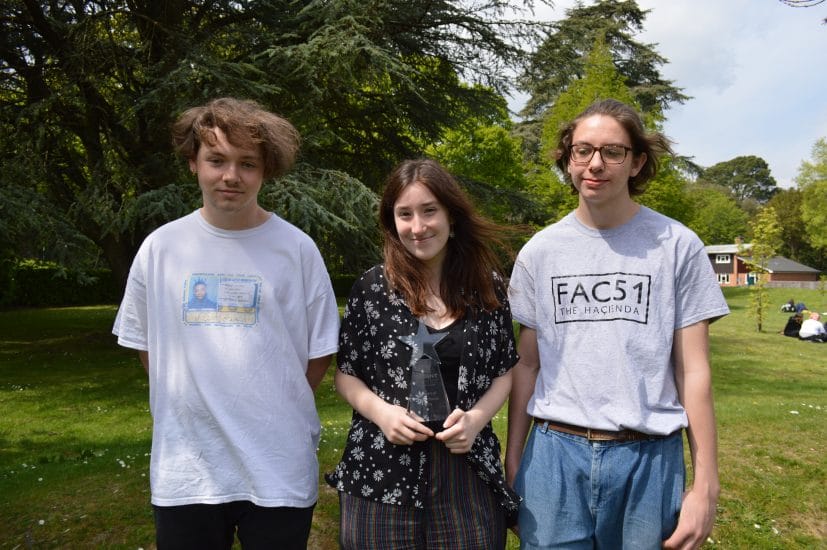 Finley Bruce, Ellie Chapman and Ed Flynn, who study the Level 3 Extended Diploma in Music, battled it out against three other college bands in front of a live audience and a judging panel.

Industry professionals joined the Head of Solent University’s music department to judge the groups on all aspects of their performance, including individual musicianship and ensemble skills.

The Brock band, who are from the Bournemouth and Poole area, received a cash prize for winning the competition.

Drummer Finley Bruce said: “We weren’t expecting to win, so it felt pretty good to know that we were considered to be the best there by the professionals.”

Their teacher Brett Nevill said: “They brilliantly demonstrated a mastery of all the music performance skills they have developed over the last two years and it was a joy to see how far they have come.

“I am so impressed with how confidently and professionally they managed themselves in a very pressured performance situation.”