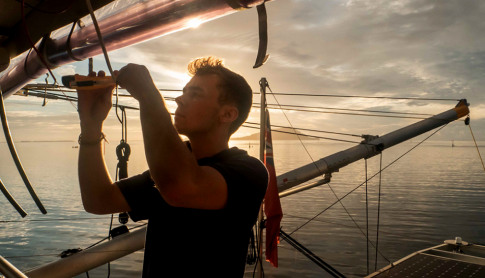 Brockenhurst College Marine apprentices from Berthon Boat Company are assisting on an epic journey around the globe aboard a luxury yacht.

The 78-foot GREY WOLF II is sailing under the command of owner Peter Watson, accompanied by a series of Berthon apprentices, each undertaking different legs of the trip. 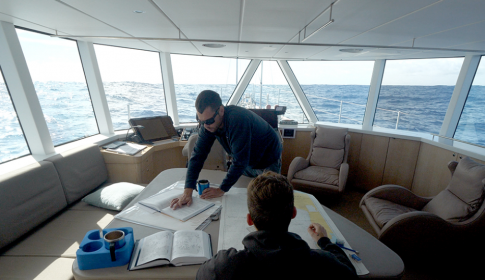 While aboard, Daniel’s responsibilities included wiring and testing the various electronic systems. 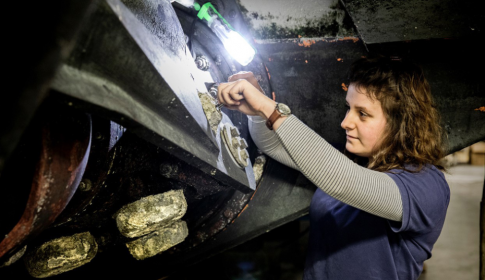 After sailing 6000km from Mangareva to Puerto Montt via Easter Island, Daniel handed over to 19-year-old Steph Jung, who assisted on the vessel as it ventured down the coast of Chile. 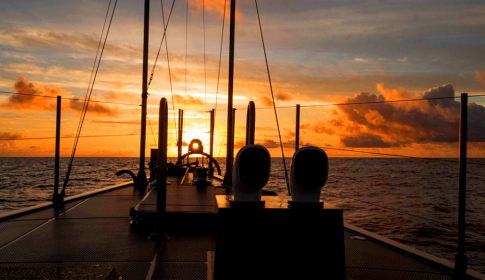 As a Marine Engineering apprentice, Steph worked on installing systems such as air conditioning, televisions and sound systems, as well as carrying out engine servicing.

Steph is due to arrive back in the UK on Saturday after completing her 2500km leg from Puerto Montt to Puerto Williams, which took around four weeks.

The vessel is now heading to the Falkland Islands, and it is possible a third apprentice will join the crew in the Spring.

Their involvement counts towards the 20% off-the-job training, which is required under new apprenticeship standards.

Lead Marine Tutor Matt Rolph said: “The Learners will benefit hugely from the experience and have been actively involved in the planning of the trip.”

He continued: “They will be able to log their miles aboard, which will enable them to gain their RYA Yacht Master certificate, which represents a progression from the RYA Powerboat Licence they gained during Marine training at Level 2.”

Peter Watson has been hugely impressed by the apprentices and said they “worked hard and were great ambassadors for Berthon”.

More than 90% of Berthon’s apprentice graduates are offered full-time roles with the company post-apprenticeship.