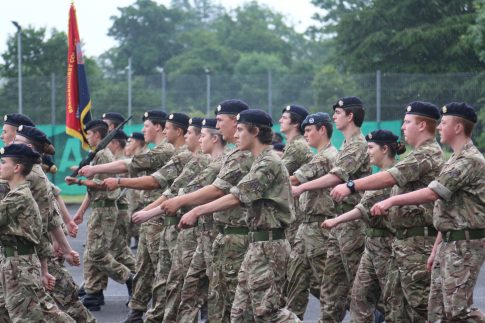 The event marked the achievements of the cadets who will be leaving the College for Higher Education or embarking on their new careers.

Cadets assembled in troops and were reviewed and inspected before marching.

This was followed by a presentation ceremony where the new graduates received their awards and medals.

Mark Thomsett, Head of Public Services at the College, said: “We wish all the students well in their future endeavours.”

There were also a series of individual awards awards given by guest speakers from various public service-related organisations.

Here are those awards in full: 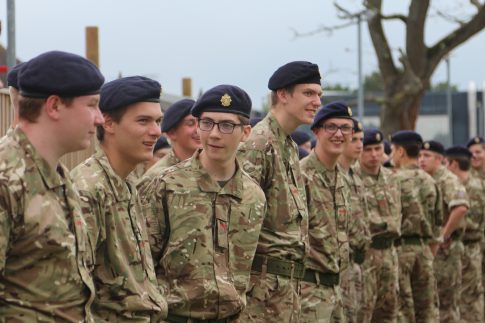 Mr. Bill McAlester presented the South Atlantic Medal Association award to Kieran Read in recognition of his leadership and physical and mental determination.

Corporal Hilton RAF presented the Royal Air Force Shield to Ellen Clarkson for her outstanding performance on the BTEC Level 2 Diploma in Teamwork and Leadership.