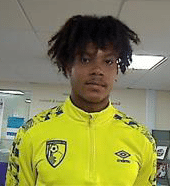 The 18-year-old from France picked up his award at a ceremony organised by the Premier League recently.

Noa, who came to the UK in 2020 speaking very little English, passed his English and Maths Functional Skills courses at Brock, leaving the College last summer.

He also impressed on loan at Poole Town last season, where he helped the Dolphins lift the Dorset Senior Cup.

Noa’s manager at AFC Bournemouth, Alan Connell, told the club’s website: “We felt Noa should be awarded the Scholar of the Year because we’ve been delighted with his progress since he joined us two years ago.” 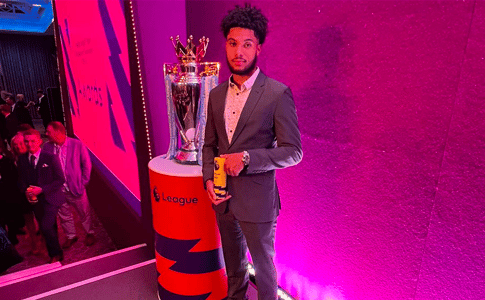