More Brock athletes called up than ever before

Brockenhurst College > News > More Brock athletes called up than ever before

More Brock athletes called up than ever before 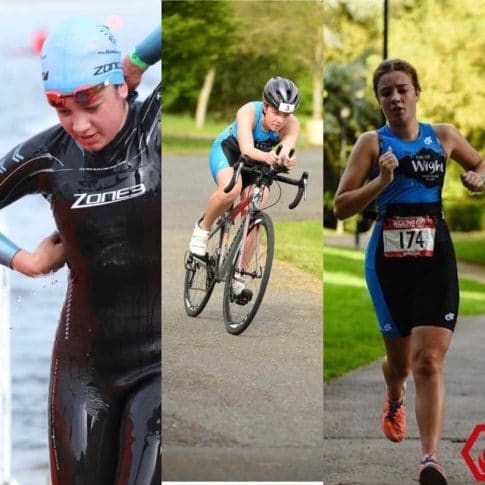 More Brockenhurst College athletes than ever before have earned the right to compete at either county, regional, national or international level this academic year.

Meanwhile, Kimberley Barnes, Maisy Cook and Tristan Neil were picked to represent Great Britain in taekwondo and Lauren Thorne was chosen to do the same in karate.

Kayleigh Aitken-Robinson was invited to join the Surrey U19 netball squad, despite being aged just 17.

Also, Tara King made the step-up to the England U19 women’s squad and was selected to attend an elite training camp in Lisbon, Portugal, during February half-term.

In football, Ben Dukes, Otis Jude Kinyanjui and Will Hall were called up to represent Hampshire U18s.

Students studying under Brock’s Talented Athlete Scholarship Scheme (TASS) have also made their mark this year.

Diver Milo French was in action at national level, while Emma Bolton won two silvers and a bronze by diving at the South East Regional Championships.

Also in the pool, swimmer Isaac Ellis competed in the Swim England Winter Nationals, claiming two season’s best times and one personal best time in front crawl that broke his club’s record. But that’s not all…

Plus, Max Cuckney competed in wakeboarding at both national and world championship level. 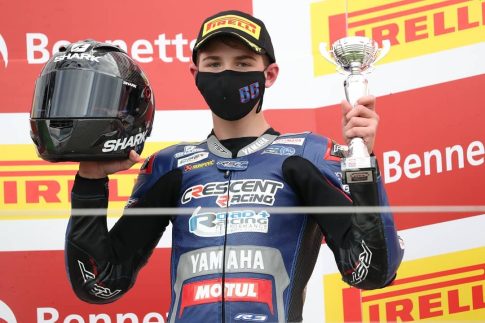 In addition, the men’s cricket team won the Association of Colleges competition for the south-east region to progress to the national final in Nottingham this April.

Head of Curriculum for Sport, Kevin Jones, said: “As a department we are immensely proud of all the students who have put in the hard work required to compete at a high level.

“This success is in part testament to the quality of our TASS scheme, which attracts promising young athletes from across our area who want to strike the right balance between athletic development and formal education.”