Five students and a teacher have been called up to represent their country across a range of sports. 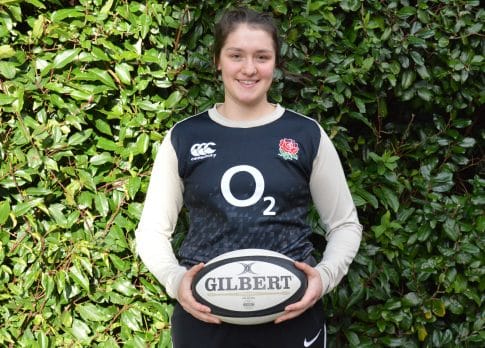 Meanwhile, Rose Brown was chosen for England Rugby 7s and Ben Lucas was named in the England Senior volleyball squad.

Mark said: “I take my hat off to these students because it’s often hard to manage training, games and regional or national colleges training on top of college work and other commitments. 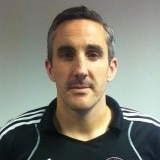 On his own selection success Mark said: “When you reach a certain age, life can take you away from your passion to play, but Great Britain has offered this great opportunity for ex-pro’s like myself to keep their competitive drive going.

“I can’t wait to get out there and represent GB,” he added.