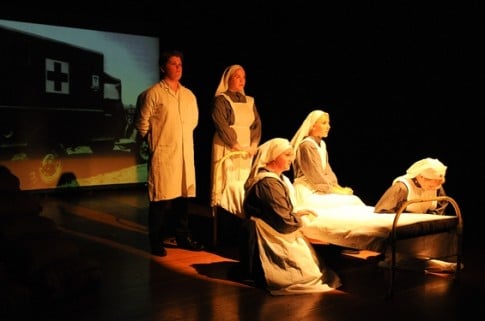 Continuing its centenary celebrations, Brockenhurst College students performed to an audience of alumni and parents in an exclusive preview of a performance entitled ‘Brock in WW1’ this week.

The College had received £7,200 from the Heritage Lottery Fund (HLF) to support the development of the drama project which saw students researching the stories of local residents affected by the First World War, and then bringing their experiences to life through theatre.

Awarded through the HLF’s ‘First World War: then and now’ programme, which marks the Centenary of the First World War, the project enabled students and local people in Brockenhurst to come together to preserve the memories and heritage of those who lived through the world-changing conflict.

The activity was particularly poignant as the First World War’s centenary coincides with the College’s own 100th anniversary year, with many past students of the time having been affected by the war.

Students have been collecting photographs, newspaper clippings, documents, letters and keepsakes, as well as family tales passed down, to help them build a clear picture of what life was like in the area 100 years ago, and used these findings to inspire and develop the theatrical performance.

First year student Summer Stringfellow took part in the project and said: “This has been an eye opening experience as my peers and I have learnt so much about the First World War, from censorship in letters to the angel of mons legend. It has been amazing to have uncovered so many facts and accounts from the local community and be able to teach others what we have learnt through the use of performing arts.”

Having been previewed at the College on 20th June at a ‘Brock 100’ celebratory event, the ‘Brock in WW1’ performance will now be delivered to local school groups to share experiences and raise awareness of the conflict.

Principal Di Roberts comments: “We are thrilled to have received the support of the Heritage Lottery Fund and the opportunity to engage with local schools. This is an extremely rewarding and enriching project for our students to be undertaking – it is essential that the memories of those who lived through such a world-changing period of time are understood and preserved. This has been a unique chance for young people to connect with this legacy, and use it creatively to inform their studies and broaden their understanding of how it has shaped our modern world.” 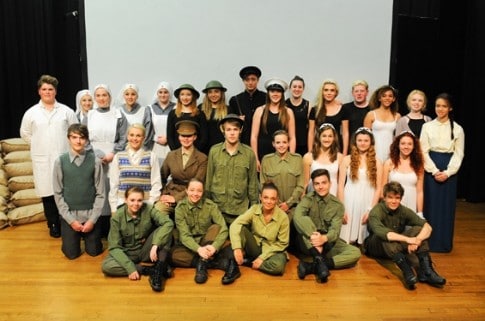 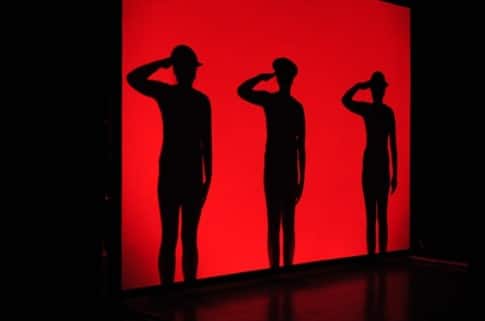 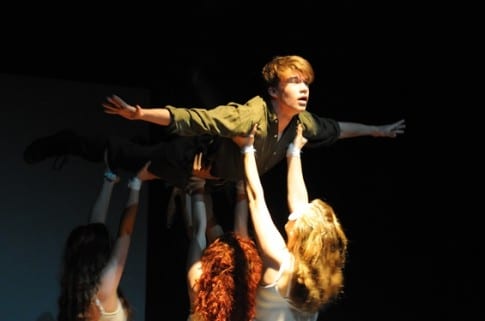