Brockenhurst College’s Early Childhood and Health team won an award for innovation at the first ever Southern Daily Echo Education Awards on May 11th.

Head of Curriculum Lisa Bell and Lecturer Victoria Hussey accepted the honour on behalf of the College during a glittering ceremony at the Grand Harbour Hotel in Southampton. 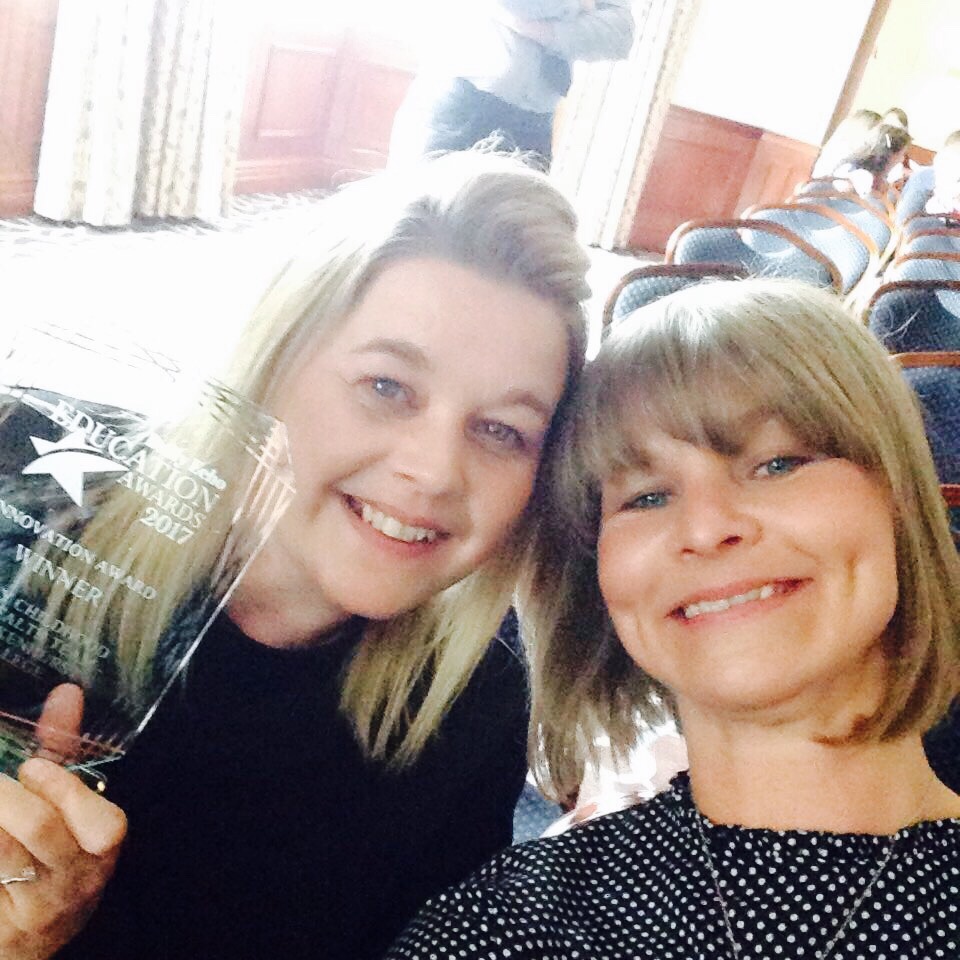 The event was held to recognise and celebrate the work of people working in education across Southampton and Hampshire.

Brock’s award was given for the College’s vocational expertise, dedication, resilience and flexibility in the field of early childhood and health.

Lisa said afterwards: “The best thing about my job is seeing our young people and professionals achieve academically and personally.

“This makes a real difference to their lives, preparing them for university, employment or promotion in their chosen careers,’ she added.

Last year the team hosted a conference to support early years professional development, which was attended by 90 delegates from across the region.