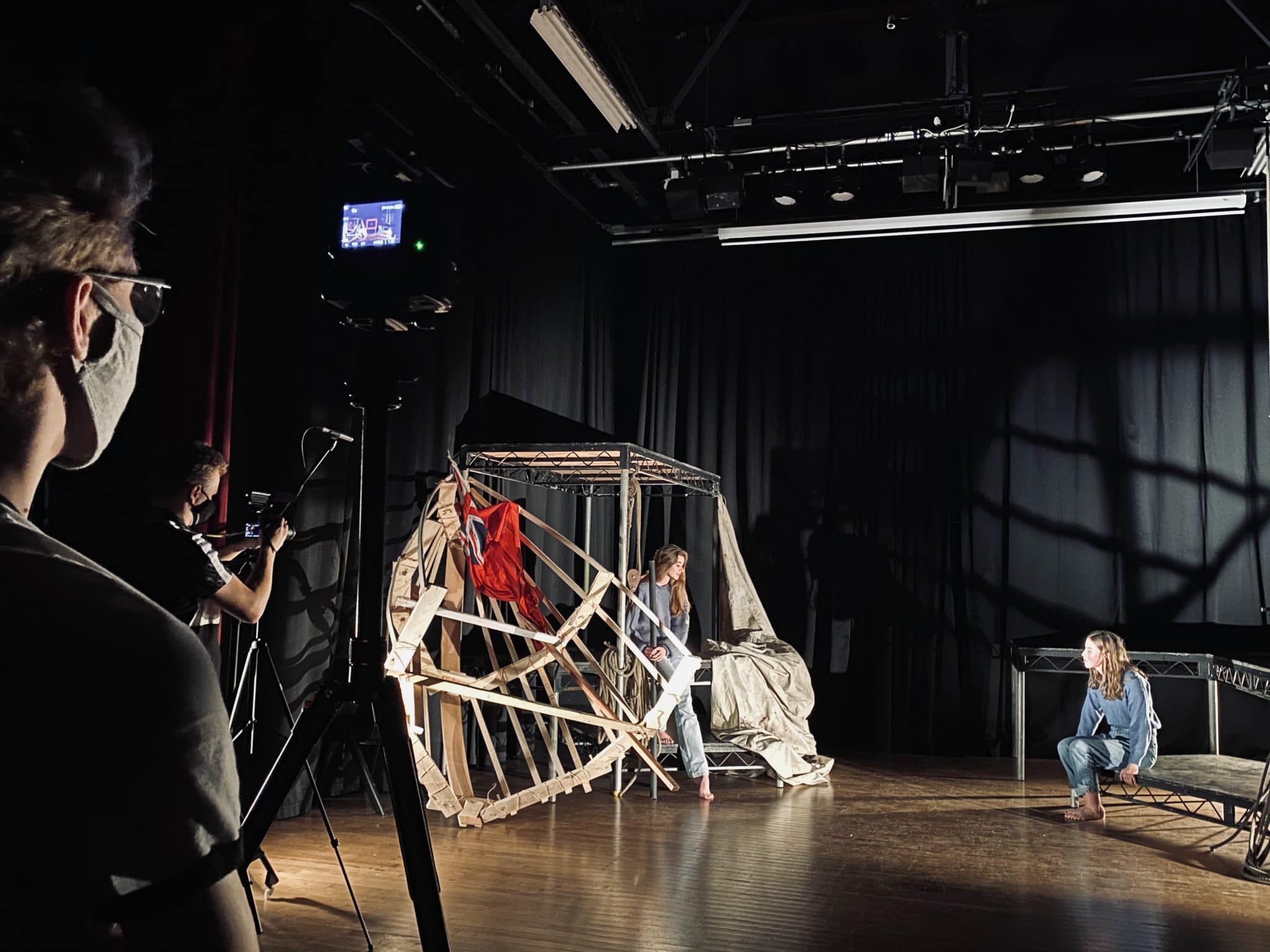 Thirty-seven Classical Production Enrichment students performed and filmed their vision of Shakespeare’s The Tempest in between lockdowns last year.

Because the production was created as an Enrichment pursuit it drew students from across the College, who between them fulfilled all the various roles associated with stagecraft.

The performance concept used raw and folky stylistic inspirations that saw the set mocked-up as a traditional fishing village port.

A musical score was created by Music and Continuing Education (CE) teacher Brett Nevill, whose CE students designed and built a boat that was the stage’s centrepiece. 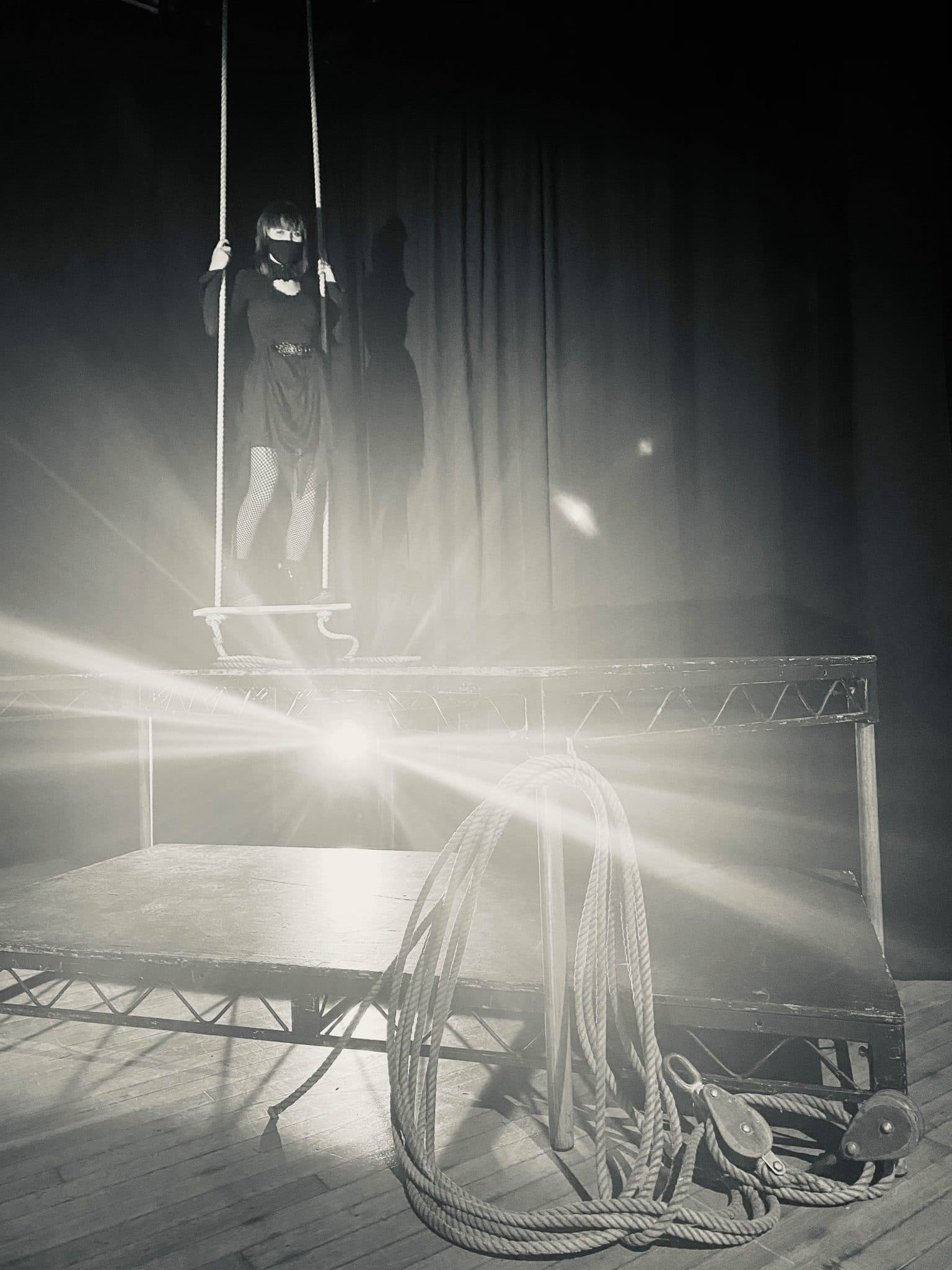 The scenes were then cut together during the latest lockdown by Vocational Media student Ben Green.

Molly Narbey, who played Caliban, said: “After spending months in lockdown not being able to perform, getting the opportunity to perform The Tempest felt like a breath of fresh air.

“While it was weird to begin with, having to perform to cameras and the pressure that comes with it, I found that I enjoyed it and just relished the chance to perform.”

Enrichment Coordinator and Performing Arts teacher, Alexa Phillips, said: “2020 brought real challenges to the arts, so this experience brought hope and reassurance to our students that the creative arts are still very much alive and inspiring all involved.

“Our students were elated to be in the theatre and worked incredibly hard in what were new circumstances. It was wonderful to see them able to embrace their creative freedom once again.”