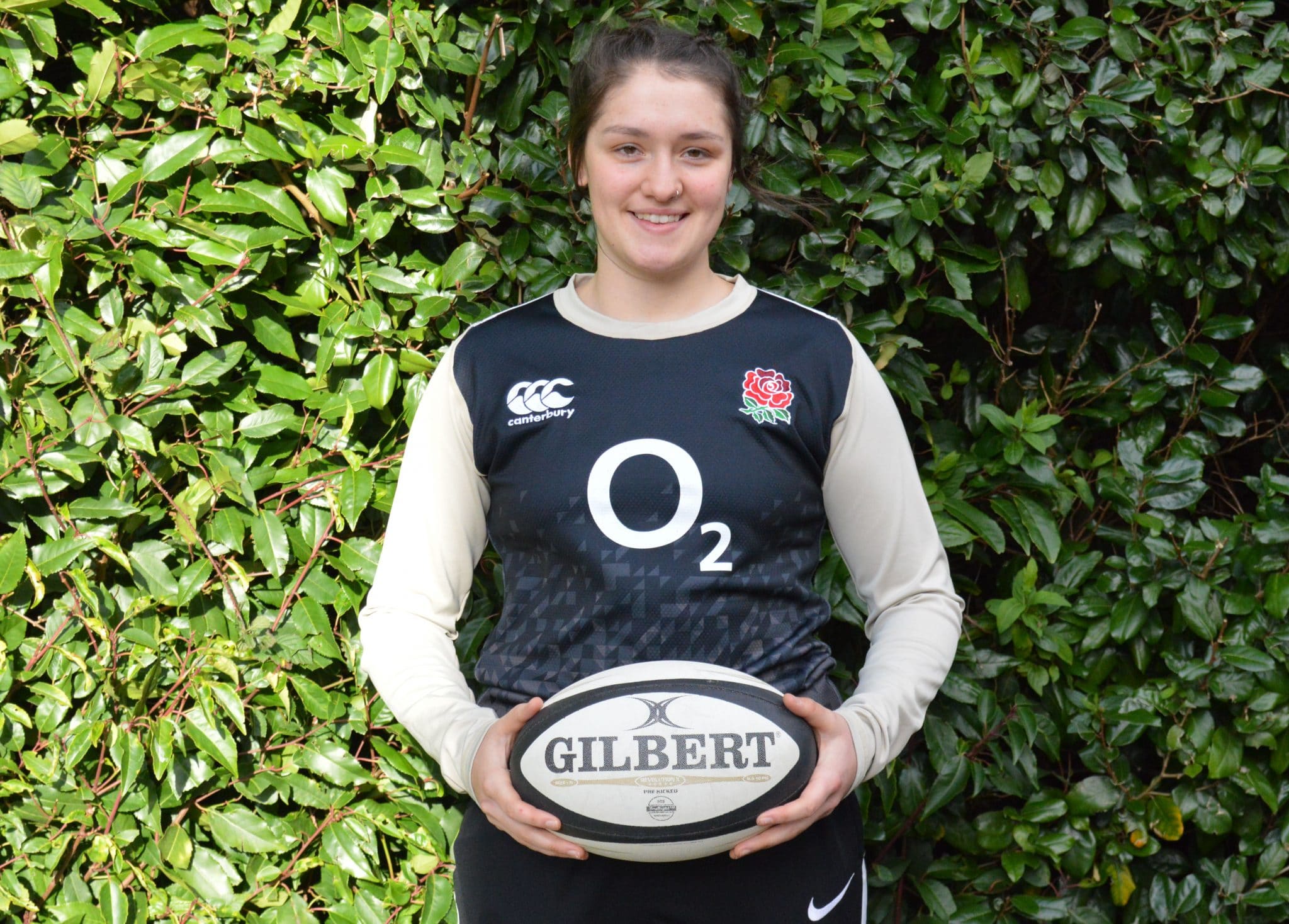 Brock Rugby Academy star Rose Brown has been selected for the England Rugby U18 Talent Development Group for the 2019/20 season.

Eighteen-year-old Rose from Winsor was chosen for the 31-woman squad during a four-day assessment camp at Whittington Barracks in Lichfield.

The former Noadswood School pupil plays as an outside centre, which is a role that involves kicking and is instrumental in directing the attack.

Rose will now attend four further camps this season, which will be focussed on developing her fundamental, positional and off-pitch skills.

She will also have access to individual progression support to prepare her for senior Red Rose level.

Rose said: “My recent success means a lot to me as I have worked hard to get to where I am – it means a lot for it to finally pay off.”

“The standards and skills developed here put them in a strong position to move forward and realise their potential.”

Rose is predicted top grades in her Level 3 Extended Diploma in Sport, and is a member of the Brockenhurst College’s Talented Athlete Scholarship Scheme (TASS).