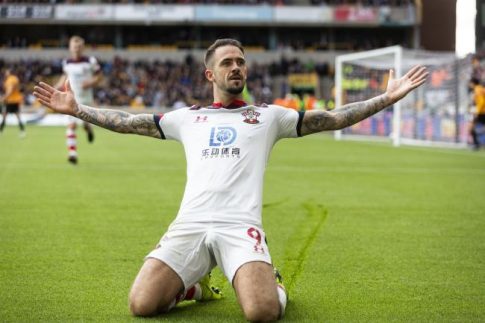 The famous Golden Boot trophy instead went to Leicester City and England marksman Jamie Vardy, who finished the season on 23 goals.

Danny Ings has come a long way since his playing days at the College.

The 28-year-old from Netley played for Bournemouth, Burnley and 2020 Premier League winners Liverpool, before signing for Southampton – the club he supported growing up.

He overcame serious injuries to relaunch his career with a prolific run of form for Southampton and has now been tipped for an England call-up.

Despite not winning the coveted Golden Boot, Ings did win another accolade: BBC Sport’s Surprise Player of the Season Award, voted for by fans.