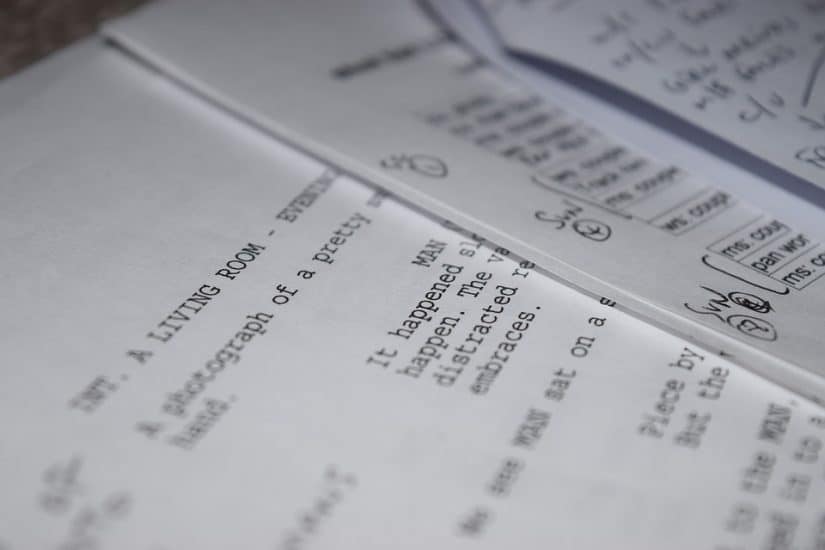 Film student Harriet Metcalfe won a second-place prize at the prestigious Lancaster Writing Awards recently for her script entitled An Act of Kindness.

The 18-year-old from the Isle of Wight received a £50 book voucher for her entry, which was a shortened version of her A Level Film coursework.

Open to Year 12 and 13 students from across the UK, the competition recognised and rewarded winners for their emerging critical and creative talents.

Harriet’s script told the story of a relationship between two elderly people.

Judging entries in the Script and Screen Writing category was celebrated screenwriter and lecturer in Creative Writing at Lancaster University, Tajinder Singh Hayer.

Harriet said: “It was a nice surprise to win second place – the fifty-pound book voucher is currently sitting in my drawer for when I go to Uni.”

After college Harriet plans to study English Literature at Newcastle University and hopes to work in film criticism for Empire magazine in the future.

Lecturer in Film and Media Studies, Mike Latto, said: “Harriet is a brilliant student and I’m looking forward to seeing her continue to fly the flag for females in the film industry.”