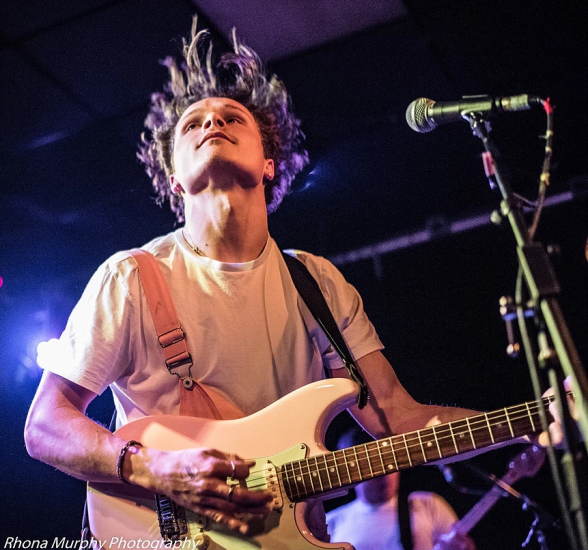 The self-produced new single titled Velvet Sky was mixed by Niko Battistini and mastered by Stuart Hawkes, who has worked with big names including Amy Winehouse and Disclosure.

Twenty-two-year-old Ryan, who is from Bournemouth, competed on the BBC One talent show ‘Let It Shine’ in 2017, where he made it through to the live finals and performed with Kaiser Chiefs.

Following the show, Ryan released a debut EP and has performed to crowds in London, Birmingham, Southampton, Bristol and Bournemouth.

In a recent article in the Daily Echo, Ryan said: “Since last releasing music in 2017, we’ve been working hard behind the scenes to develop our sound and our live performances.

“This new track, Velvet Sky, is definitely ‘out there’, but I think you need to be a bit out in the unknown to do something new.”

Ryan described the song as an indie banger thanks to its guitar riffs. He also hinted it was a taster of what is to come next from the band. 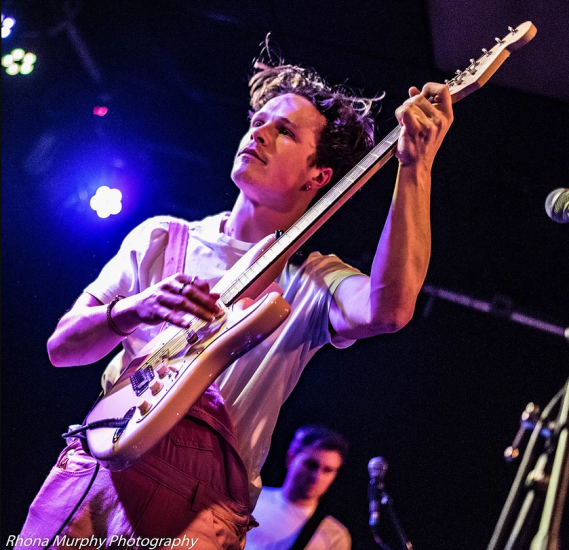 “We were listening to a lot of T. Rex while recording and a lot of the distorted guitars are inspired by that,” he explained.

NEWLOVE are hoping to release two more new tracks soon and Ryan is planning to play some solo shows as well.

To listen and find out more about Ryan Butterworth and his band NEWLOVE, just visit his website: https://www.ryanbutterworthmusic.co.uk/