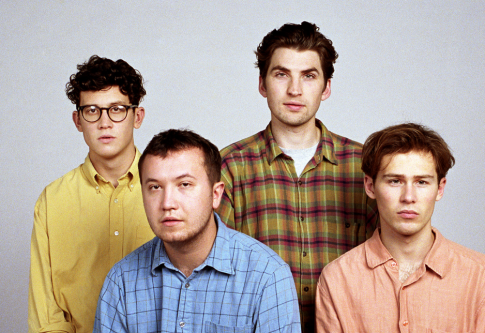 Two musicians who met at Brockenhurst College have been shortlisted for an NME Award as part of their band The Magic Gang.

Jack Kaye and Chris Smith, who both play guitar and share vocal duties, joined forces with Paeris Giles and Angus Taylor to form the indie group, which is based in Brighton.

They have been nominated for the Best New Artist award at this week’s NME Awards, and have a self-titled 12-track debut album set to be released next month on Yala! Records.

Not only that, The Magic Gang has received airplay on BBC Radio 1 and has been described by Dork music magazine as one of the most exciting new bands around.

They also begin a six-date UK headlining tour next month, which had almost sold out at the time of writing.

You can find out more about The Magic Gang by visiting the band’s website: www.themagicgang.co