Louis all set for Antarctic adventure

Louis all set for Antarctic adventure 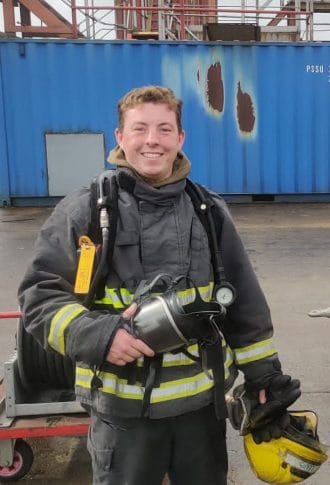 A young marine engineer who completed an apprenticeship through Brockenhurst College has secured his first big career break by landing a 15-month boating officer contract with the British Antarctic Survey (BAS).

Louis Day (21) from New Milton, will fly to the Falkland Islands from RAF Brize Norton at the end of October to complete a fortnight’s COVID quarantine in the British Overseas Territory.

He will then fly on to the Rothera Research Station on the Antarctic continent, which is effectively a small town populated by BAS scientists and support staff who enjoy spectacular views of the icescape.

Louis will spend the upcoming southern hemisphere summer transporting scientists by boat to icebergs, islands and dive sites so they can collect data.

He will be on the water for 7-10 hours a day during these months, driving a seven-and-a-half metre RIB.

In the winter months he will concentrate on repair and maintenance work to ensure effective operations during the following spring and summer.

To prepare for his new role, Louis has completed first aid, survival and fire training, as well as a hyperbaric chamber operator course.

He said: “This is the thing I wanted to do throughout my apprenticeship, so I’ve achieved my early ambition. I feel well prepared and am very excited about the work that lies ahead.”

Louis’s course saw him complete his Royal Yachting Association Day Skipper and Coastal Skipper qualifications, which enable him to drive a vessel up to 24 metres long.

His former teacher Matt Rolph said: “What an opportunity this is for a young man who wants to make an early mark in his career. We wish him all the very best.” 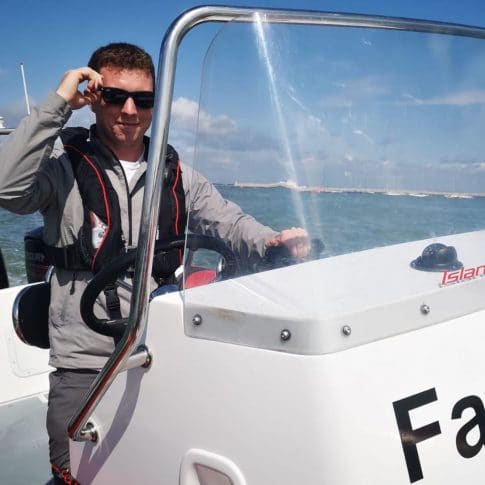 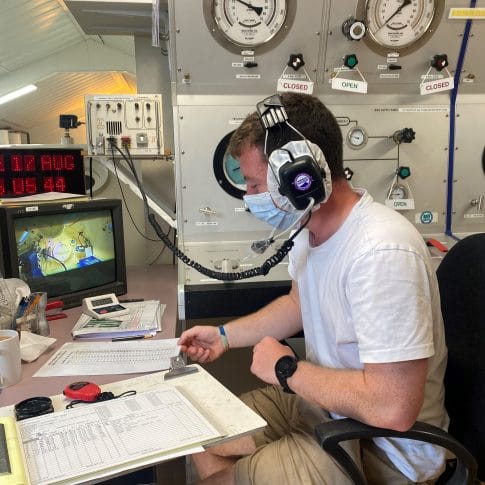