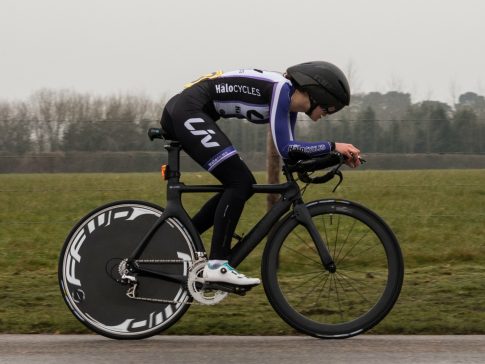 The 16-year old A Level student from Christchurch competed with her team Liv Halo CC Junior Women and was among the youngest in the race.

The 130km course around the centre of Lincoln was the first of seven-rounds in the National Women’s Road Series and included eight times up the famous Michaelgate Cobbled Climb.

Lucy’s passion for cycling began on the track at Bournemouth Velodrome in 2012.

This experience led to her now sole discipline of road cycling.

Last year she came fourth in the youth under-16 National Road Series, which consisted of six rounds all across the UK.

She also competes internationally and has recently been to Holland to compete in the Nations Cup. 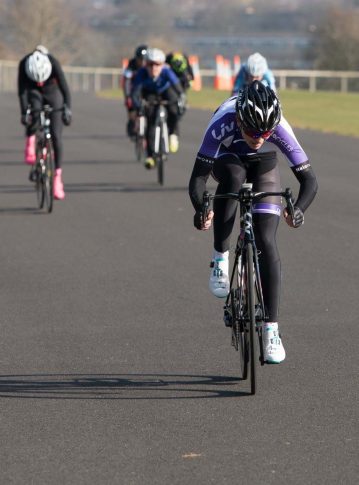 Lucy’s busy schedule involves training on her bike five or six times a week around the New Forest.

She also fits in gym and yoga sessions as well as time for college work and exam revision.

Lucy said: “I’ve had my fair share of hospital visits, broken bones and disappointment, but I love being on the road.

“I learn from each mistake and each let-down and use these to train harder and race faster.

“When I leave college I want to see where I’m at with cycling and maybe move abroad to ride my bike and train in the mountains.

“Hopefully I’ll get onto a continental pro’ team and race in big races around Europe.”