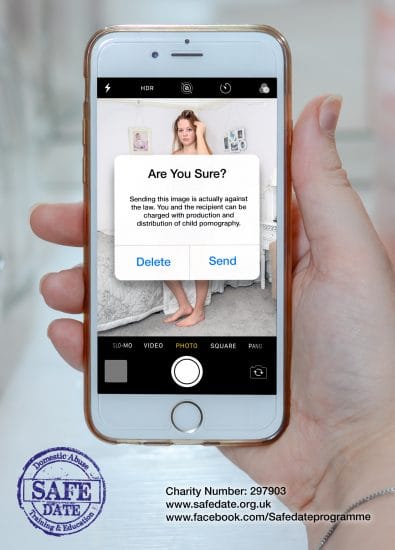 Photography students from Brockenhurst College have been helping raise awareness about the signs of domestic abuse with a design project for the Safe Partnership charity.

Together they created a series of postcards to be used in school workshops around the country as part of Safe Partnership’s SafeDATE (Domestic Abuse Training and Education) programme.

By educating about the ‘red-flags’ in unhealthy and abusive relationships, the programme aims to prevent young people from becoming victims of abuse in the future.

The Brock students were each assigned an issue of domestic abuse on which to base their postcard. 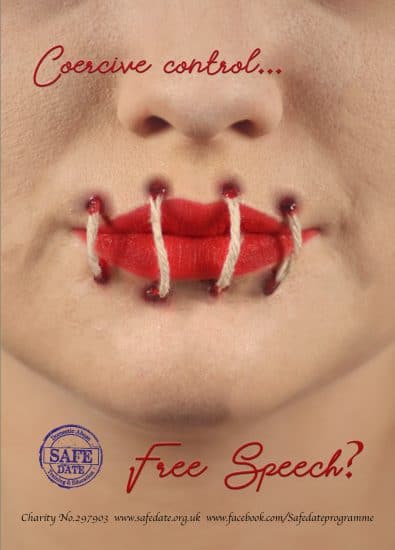 They produced designs using a variety of techniques, combining elements of photography and graphic design.

Second-year Level 3 Photography student, Maddie Sharp, said: “I really enjoyed this project because it had a meaningful purpose.

Another student, Zoe Anderson, said: “My topic was coercive control, which many people don’t know about or understand. I wasn’t aware of it myself until we were taught about it in the workshop.”

She continued: “Some people don’t realise they are being controlled in their relationship, so it’s really important to be aware of the signs.”