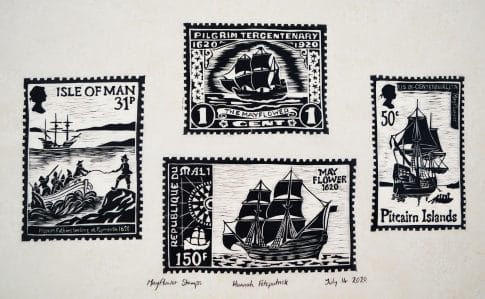 Brock’s Printmaking lecturer Hannah Fitzpatrick has won an art exhibition commendation for prints called Mayflower Stamps that were so eye-catching a designer is now using them on merchandise.

She entered the prints depicting the famous Mayflower ship on postage stamps to the exhibition run by Southampton City Art Gallery.

Titled ‘In Search of a New World’, the exhibition was part of Southampton’s Mayflower 400 commemorations, which mark 400 years since the ship left the city carrying a group, now known as the Pilgrims, to North America where they settled.

She continued: ‘When we see a decorative stamp, we immediately wonder who could have sent it and from where in the world.

‘Mayflower Stamps is a unique interpretation, not only depicting the sailing of The Mayflower and those aboard her but also gives the essence of personal travel and adventure.’

Hannah’s work was later spotted by designers from the Southampton branch of Made in: Here, which champions the work of local artists though carefully scaled commercial ventures.

As a result, Mayflower Stamps can now be purchased on tea towels, face masks and other merchandise. The individual A4 prints can be purchased from Hannah’s Etsy shop -HFitzpatrickPrints.

Hannah, who also works as an art technician at Brock, said: “I was thrilled to win the commendation, it was such a lovely surprise. And to see my work on merchandise is very exciting.” 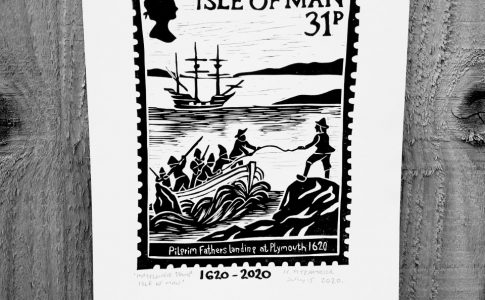 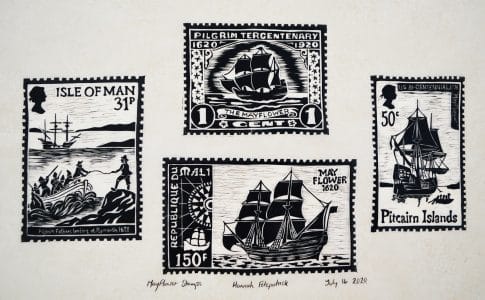 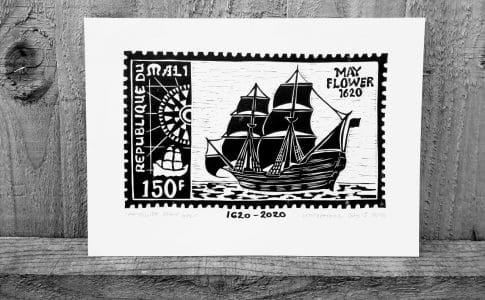 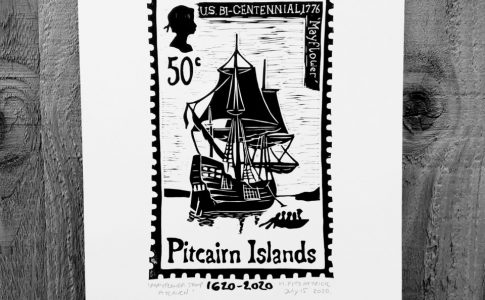 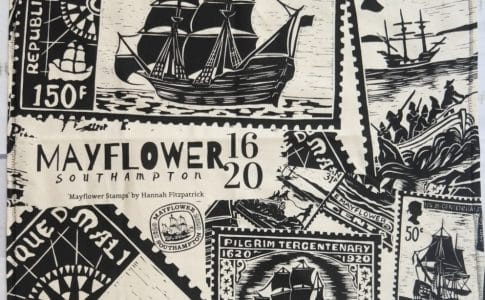 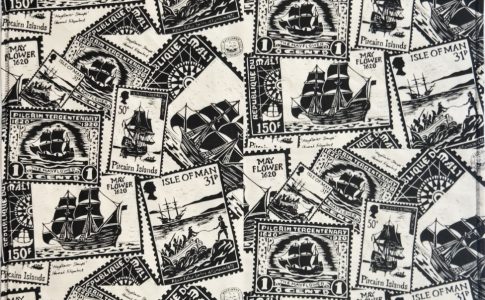 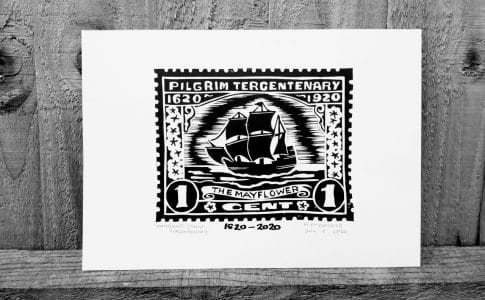 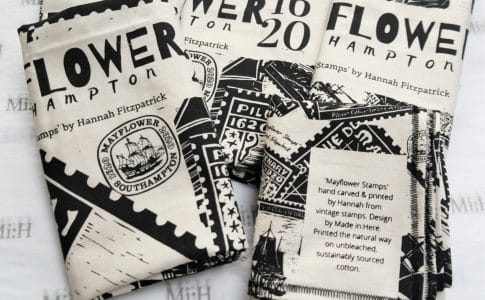 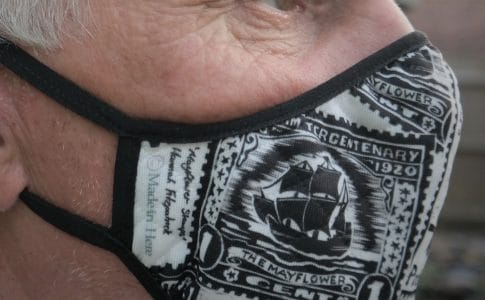