Former Brock student Ryan Butterworth is through to the next round of BBC1’s new talent show Let It Shine. 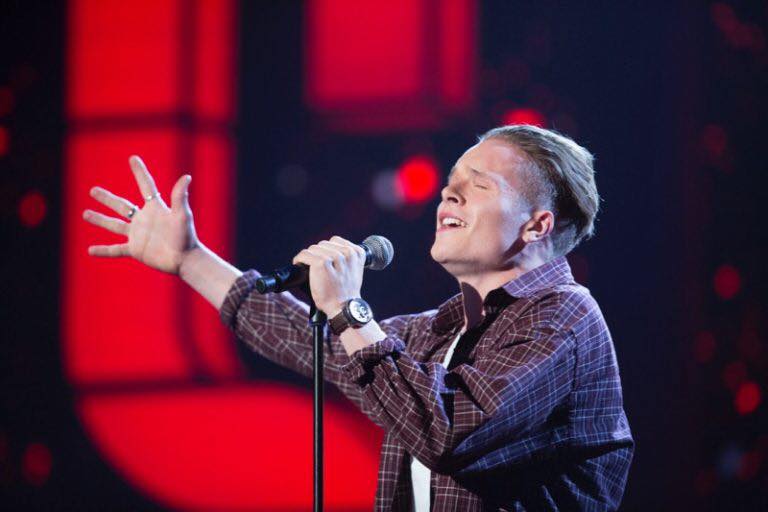 The 21-year-old won the approval of the all-star judging panel, including the show’s creator Gary Barlow whose aim is to find five male singers to star in a musical about Take That.

Ryan sang the U2 classic I still haven’t found what I’m looking for to the clear delight of the judges and audience.

Since leaving Brock in 2013, Ryan has graduated from Bournemouth University with a degree in Media.

Everyone here at the College wishes him great success going forward both in the competition and with his music career.