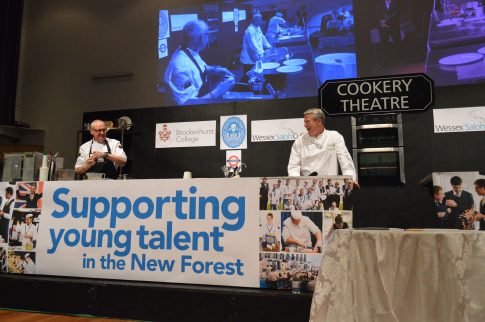 Local New Forest chefs competed against a team of London chefs in a culinary challenge held at Brockenhurst College recently. 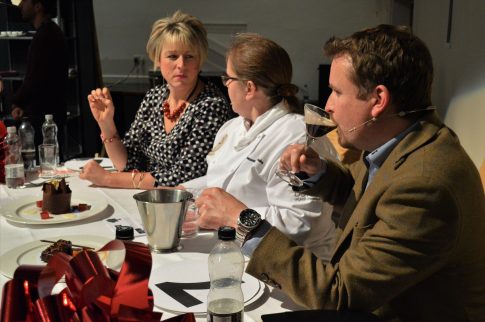 The evening was presented by BBC’s Jon Cuthill and raised £3,500 for the Wessex Salon Culinaire, a national competition for up and coming chefs to be held at the College in May.

Chefs worked against the clock to create a starter, main and dessert to win the votes of the judging panel which included BBC’s Rebecca Parker. 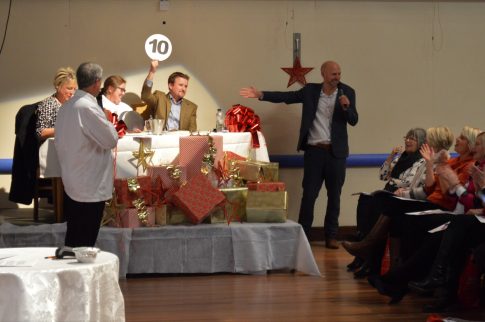 A second plate of each dish was given to the highest bidder from the audience. 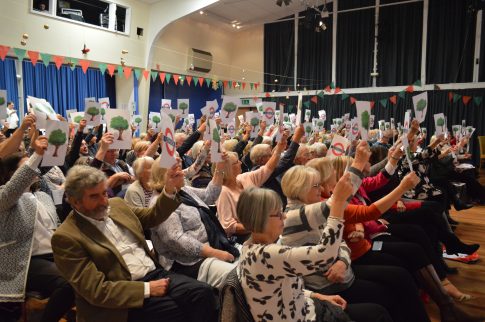 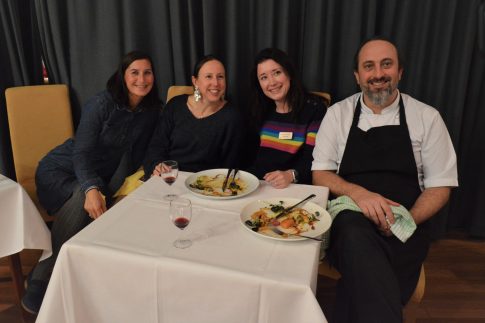 After the first two courses, the teams were tied but it was a Vegan Clementine & Chocolate dessert prepared by Chef Matt Owens that stole the show and crowned team London the winners.

Hospitality students from Brock were on hand throughout the evening to assist the chefs and serve guests with complimentary wine and canapés.

A number of stallholders were also onsite allowing guests to do some Christmas shopping before the demonstrations kicked off.

The evening concluded with a final auction of some sought-after prizes including a private chocolate making class with Chef Allan Collier and a 6-course tasting menu at the Balmer Lawn Hotel. 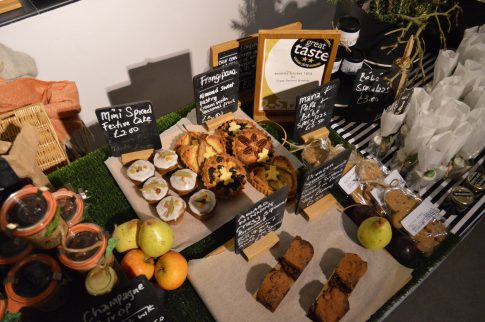 Afterwards, guest Helen Fishlock-Owens said: “It was a lovely evening, all the food looked and tasted amazing and I am very keen to support young chefs and the New Forest economy.”

Guest Kels Noades commented: “I will definitely be back next year – it’s a must visit for any foodies wanting a fab night out and some unusual Christmas gifts!”

Cathy MacArthur who organised the event said: “We are very grateful to all of our sponsors, local producers who took stands, the audience, the guest chefs and finally the BBC presenters, all of whom gave their time so willingly.”