Students audition for The Voice UK

Students audition for The Voice UK 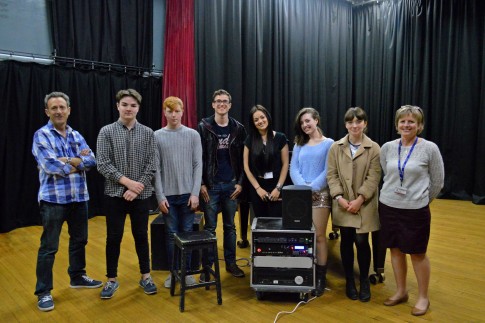 A talent scout for the BBC’s The Voice UK visited Brockenhurst College to audition students for the primetime TV series.

Roo Savill, professional backing singer for Florence and the Machine and former Brockenhurst College student, listened to a range of auditions from the College’s Music, Performing Arts and Drama/Theatre students. Each student sang two songs, some accompanied by piano whilst others played acoustic guitar.

Following the first round of auditions, 13 students have been given the opportunity to progress to the next stages of the competition.

One of the 13, Thomas Heppell, who performed a cover and an original song of his own, said: “I really 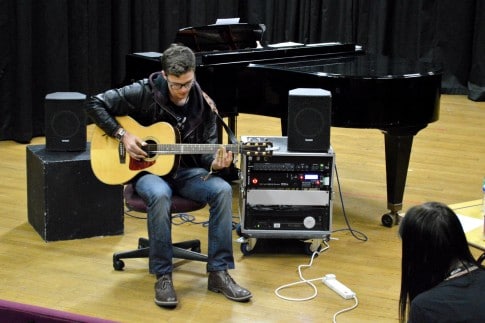 enjoyed auditioning and seeing everybody perform. I’m excited that I have been put forward to the next round and whatever happens, I’m looking forward to the experience of it all.”

Roo commented: “I’ve been so impressed with the auditions I’ve heard today; there is some serious talent here. Having been a Brock student myself, it’s been lovely to come back and to see what these students have to offer. Thanks to the College for having me!” 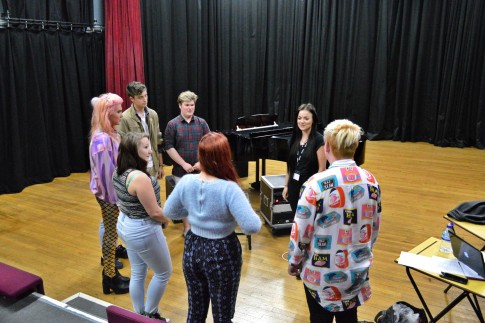 “It was fantastic that Roo was able to give our students general advice and inspiration, but specifically for those who auditioned this was a great opportunity,” he added.