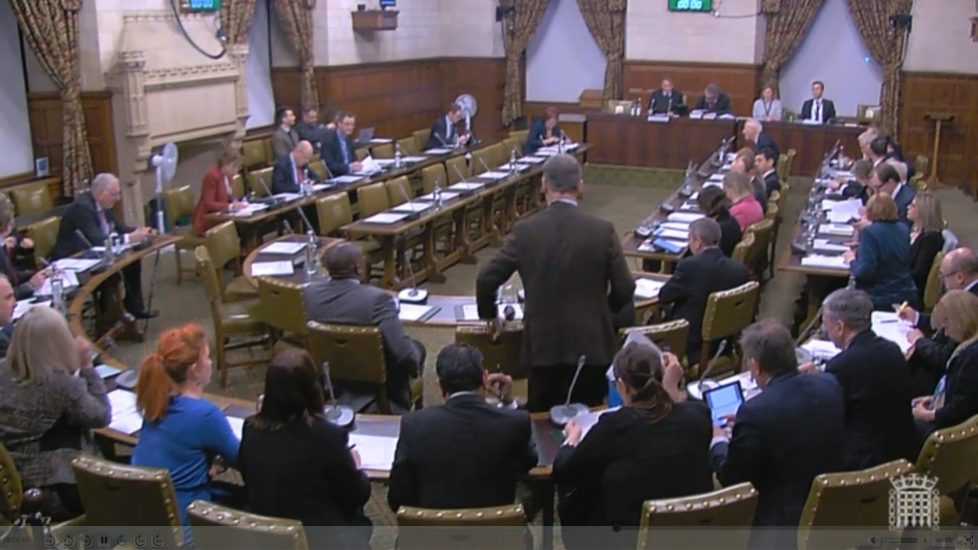 A petition about college funding that started as an idea in an A Level Politics class resulted in a parliamentary debate at Westminster on Monday after attracting more than 70,000 signatures.

Around 50 MPs attended Westminster Hall over the petition, which calls on the government to increase college funding to match levels received by schools.

The three-hour debate saw unanimous condemnation from MPs across all main parties over the decade-long cuts faced by the further education (FE) sector.

Brockenhurst College A Level Politics students Charlotte Jones and Hannah Powis, who started the petition, sat in on the debate along with Students’ Union President Laura Whitcher and Principal Di Roberts CBE.

Education Minister Anne Milton praised the students and told MPs she would continue to support the case for more FE funding ahead of the forthcoming spending review.

News of debate received airtime on BBC South Today, which showed footage of the Brock students inside the Palace of Westminster.

Speaking to BBC Correspondent Peter Henley, Charlotte said: “So many seats were filled, people care about our issue so much and it’s nice to see how passionate people feel about this.” 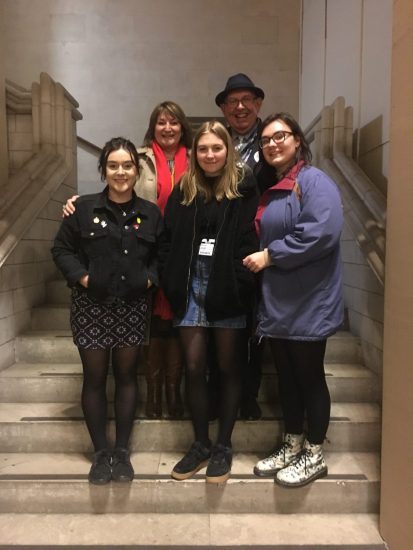 Laura added: “One of the best things about being here is seeing how we can affect parliament and how we can change things.”

The students hope that with continued pressure politicians will meet with treasury officials to take the issue further and secure the extra funding.

Brockenhurst College Principal Di Roberts said: “Watching such a well-attended and strongly-supported debate was a very positive experience for our students and I am incredibly proud of them and what they have achieved.

“I would now ask parents, businesses and the local community for their continued support through the ‘Love our Colleges’ campaign until, as one of the MPs argued in the debate, equitable and sustainable funding for colleges is a top priority of the Department of Education in their negotiations with the treasury.”