Students soak up the culture of New York City

Students soak up the culture of New York City 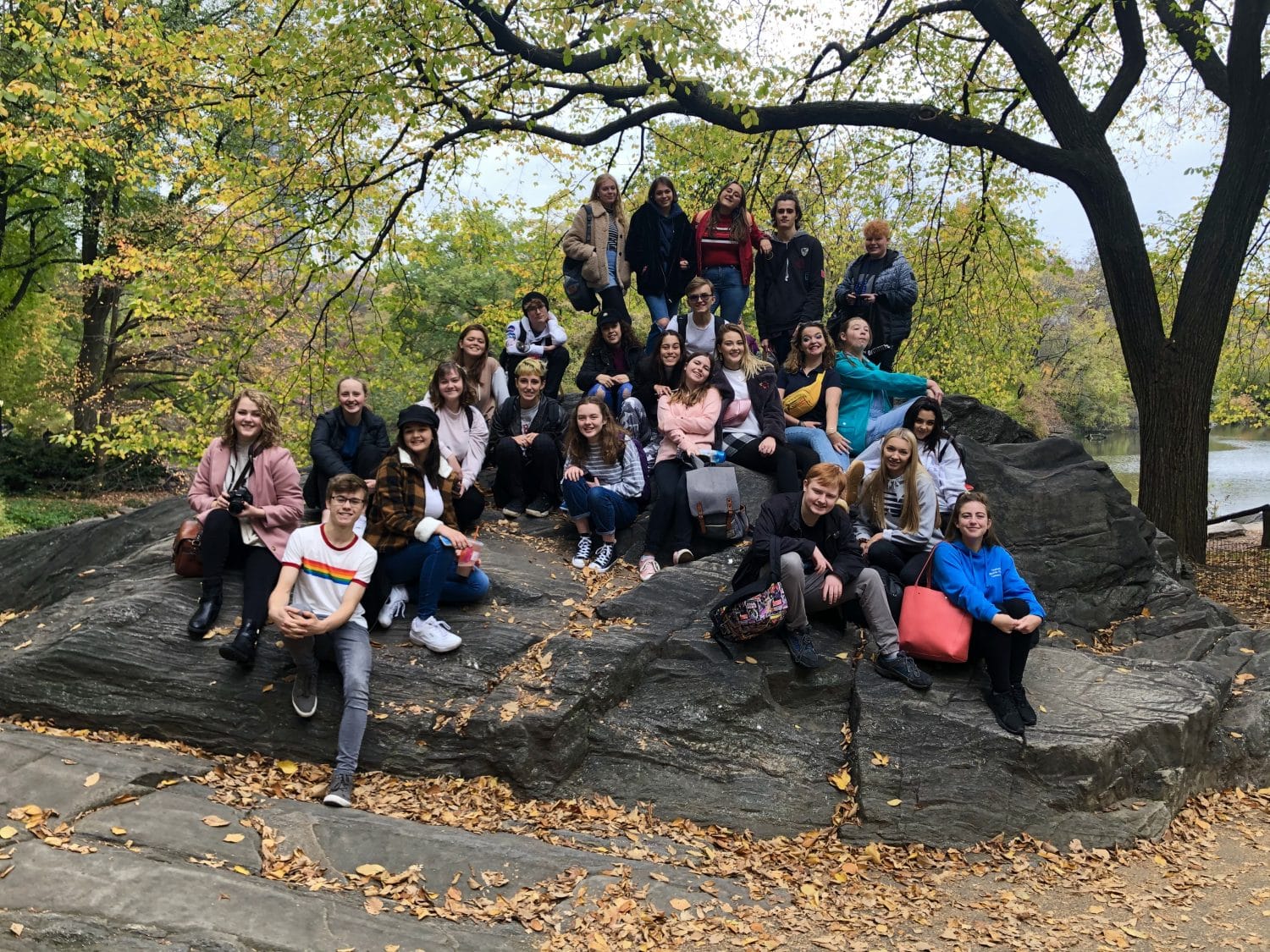 Performing Arts and Music students from Brockenhurst College travelled to New York recently on a cultural trip to experience some of the best of what the Big Apple has to offer.

Twenty-eight learners made the three-and-a-half-thousand-mile journey to stay in the city’s famous Theater District, close to Times Square.

Some took part in a Broadway workshop with Mean Girls star Tovi Wayne, before watching the show, with five students taking a backstage tour afterwards.

On another day, the group visited the world-famous MET gallery, where they saw some of the most valuable works of art in North America.

The week-long US excursion also gave students a chance to take in some of New York’s major sights such as Grand Central Station, Central Park and views from the One World Observatory.

Other destinations included the Rockerfella Centre with its Art Deco buildings, and the 9/11 Memorial.

Some students used the unique opportunity to film scenes to be screened during the upcoming college stage production of Godspell.

Student Adam Chadwick said about going backstage on Broadway: “I never realised how big the backstage area of these huge productions was.

“The highlight of the trip for me was standing on the Broadway stage on which we had just seen Mean Girls,” he added.

Head of Curriculum for Performing Arts and Music, Tara Gadd, said: “The trip enabled the students to have some independence to explore and experience one of the most exciting cities in the world.

“They all loved staying so close to Times Square and took advantage of the last-minute theatre ticket deals – some went to three shows.” 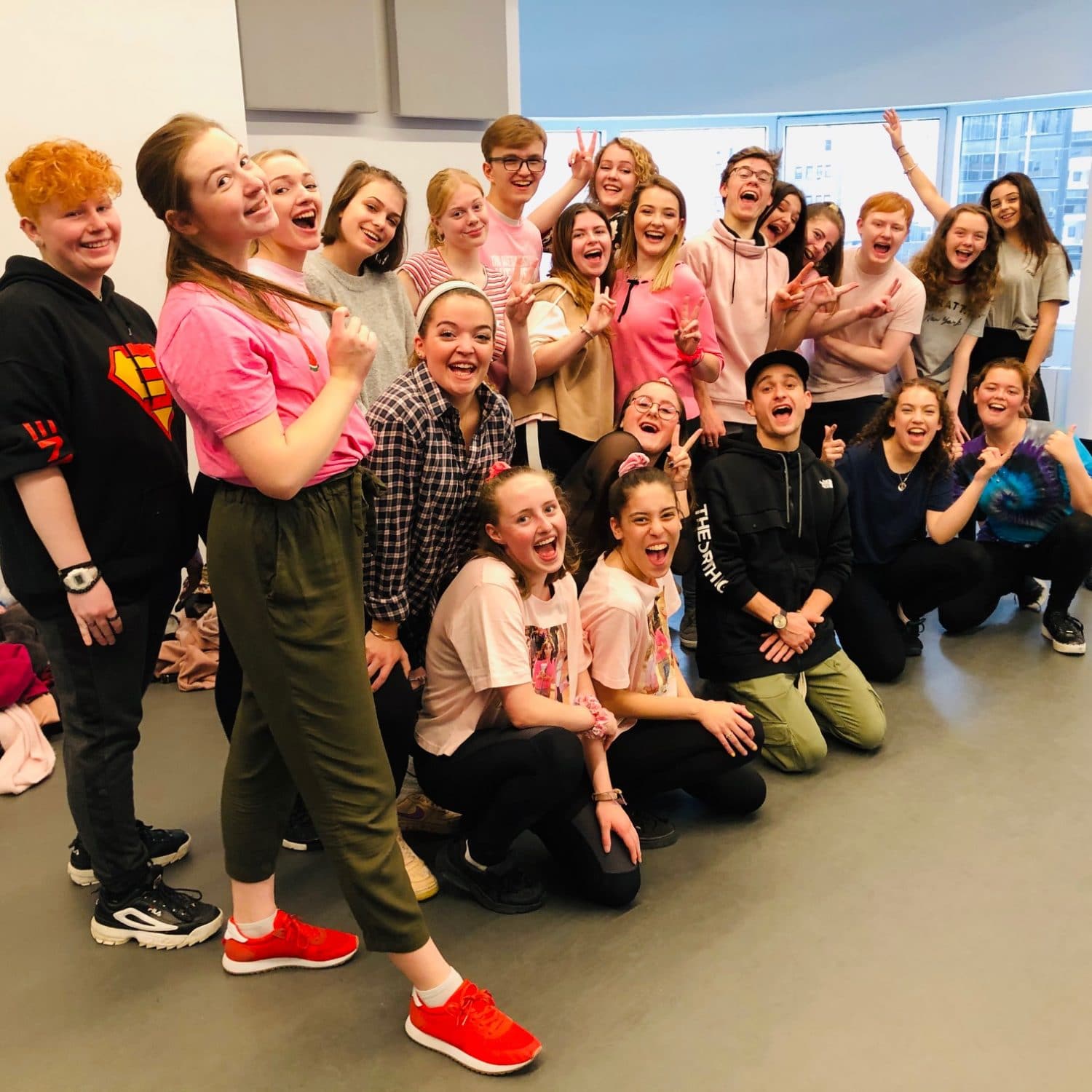 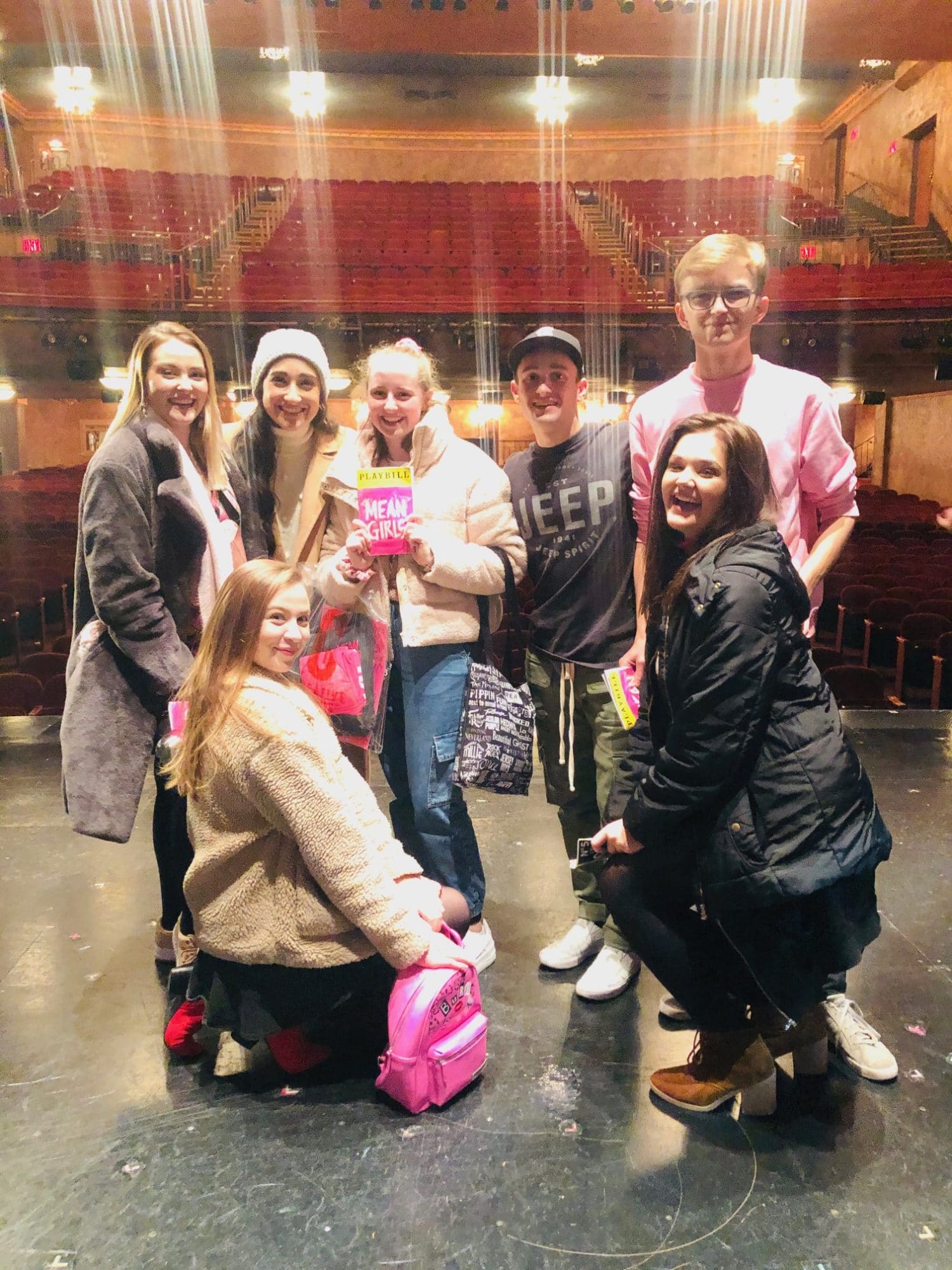 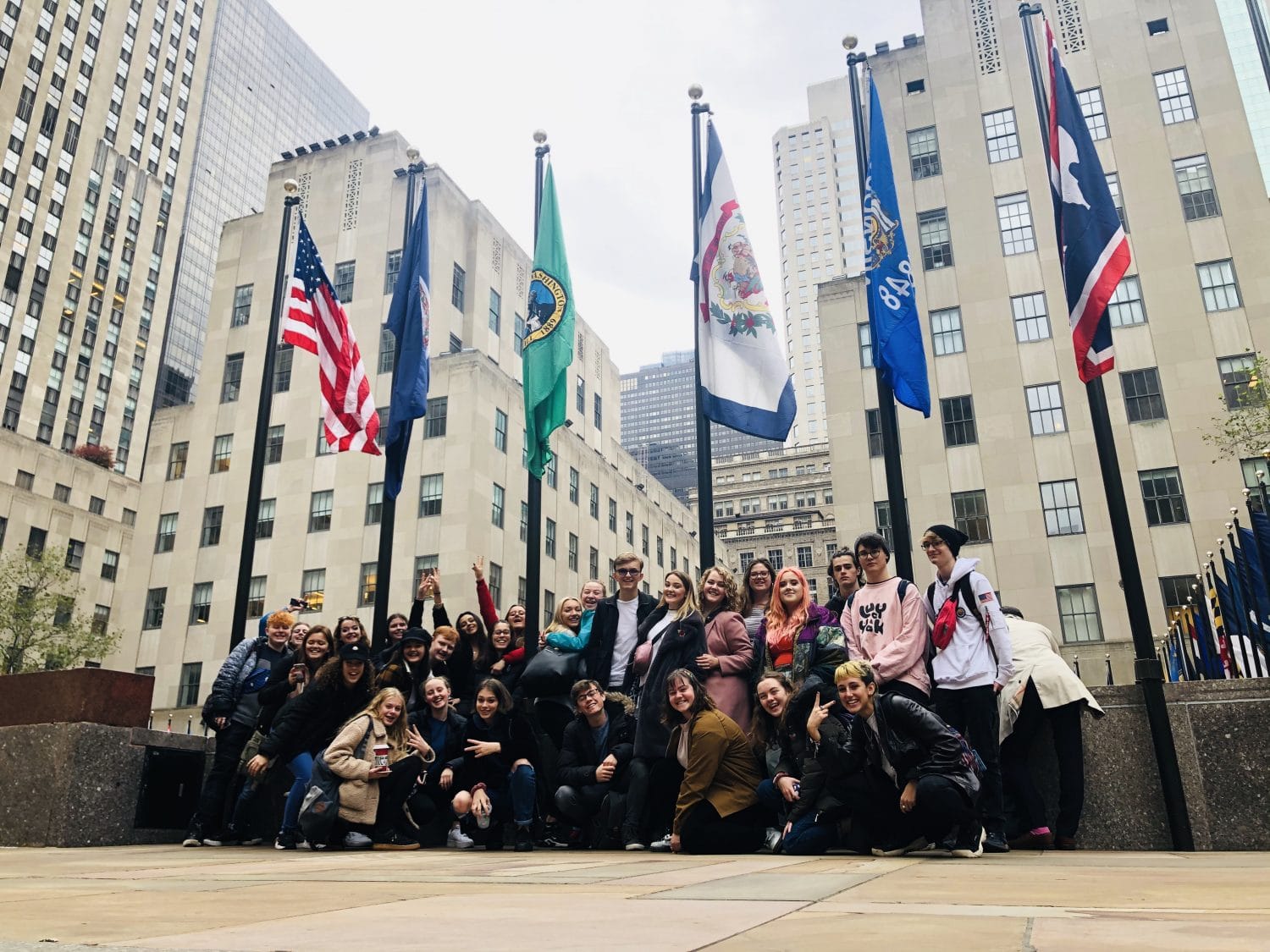