Brockenhurst College’s Students’ Union President has been named as one of the overall winners of this year’s University of Cambridge Robinson College Essay Prize. 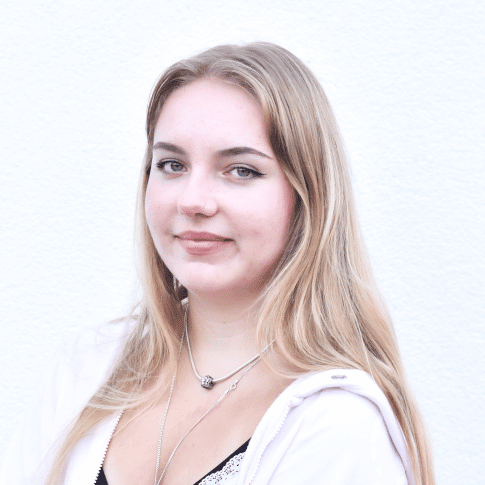 Natalia is aiming to study Law at a top UK university.

Natalia Brzeszcz’s 2000-word response to the discussion question: ‘Law and morality should never collide’ secured first place for that title.

The success meant that eighteen-year-old Natalia, who lives in Bournemouth, outperformed more than 300 other entrants in the judgement of Robinson College Fellows.

Last month she attended a prize-giving ceremony and celebratory lunch with Directors of Studies at Robinson College, where she also learned more about life at a top university.

A representative for the University of Cambridge told the former St Peter’s Catholic School pupil:

‘With over 300 submissions this year this is an impressive achievement, and we would like to take this opportunity to congratulate you on your hard work and industry.’

Natalia said of her essay success: “I’m extremely delighted and excited that the Law professors recognised my hard work and rewarded me.”

On being Students’ Union President, she added: “I’d like to work with my fellow students and make the changes that they actually want to see happen.”

Natalia studies A Levels in Politics, English Literature, Business and History at Brock.

She has ambitions to study Law at a leading UK university when she leaves Brockenhurst College next summer.