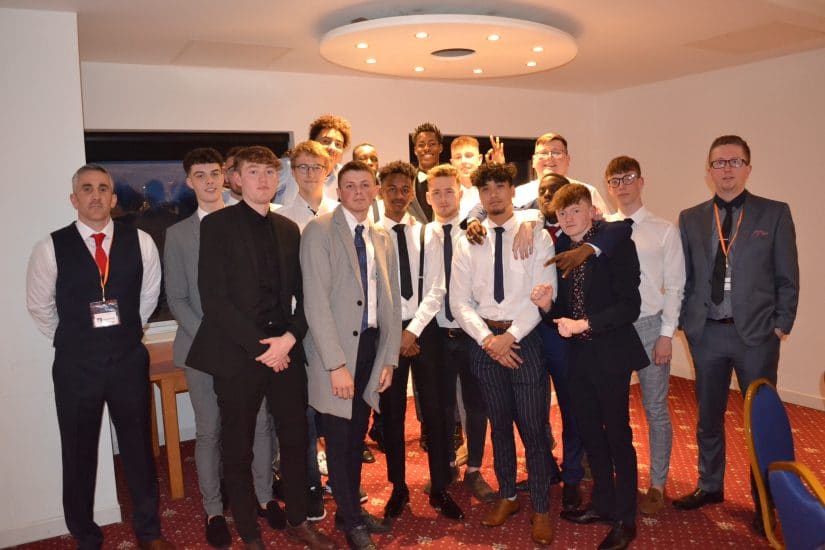 140 students from a range of disciplines attended the ceremony, which was held at Bournemouth’s Vitality Stadium.

The event shone a light on the many achievements within the College’s longstanding Sports Academy which acts as a platform for aspiring athletes to progress in their chosen sport whilst completing academic studies.

With the season coming to an end, students were recognised for their success and contribution to their sport over the past year. 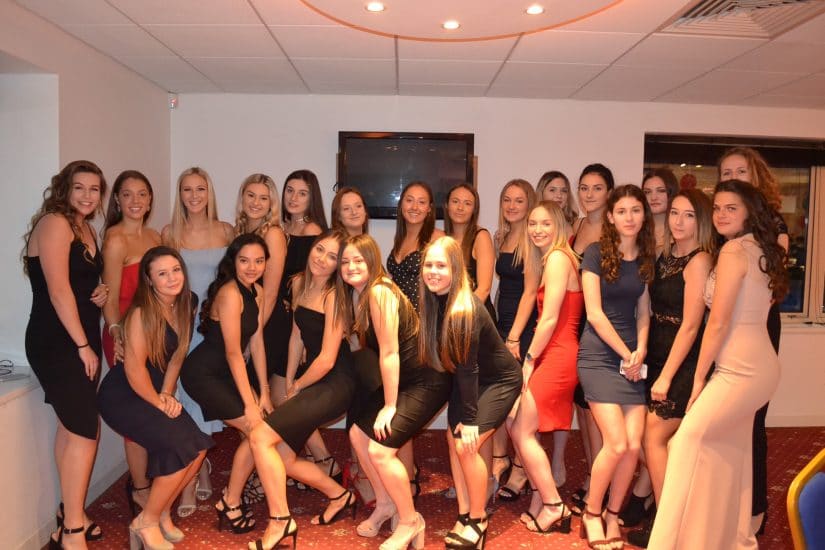 The Rugby Academy won the Team of the Year Award and 18-year-old Lucy Gadd received the highly anticipated Sporting Excellence Award for her commitment and progress towards being a professional cyclist.

Head of Sport Kevin Jones said “It has been such a great season for all teams in the sports academy this year.

“This was the ideal way to recognise all the hard work staff and students have put in and we are already looking forward to new season in September” he added. 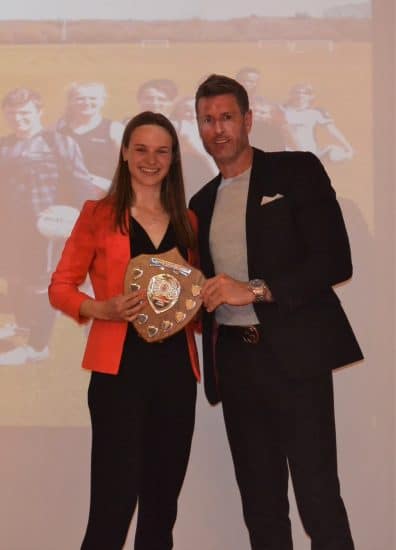