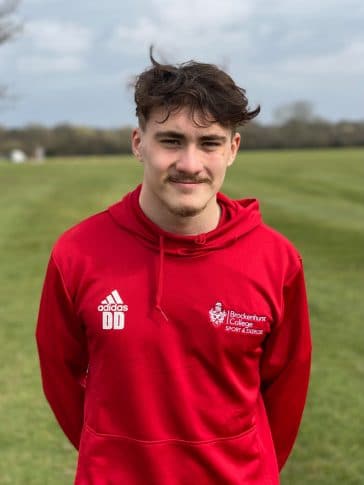 Goalkeeper Grace Reynolds (17) from Wimborne, who currently plays for Portsmouth Ladies, has gained an 85% scholarship to study Health and Exercise Science at Central Methodist University in Missouri.

Meanwhile, left-back Dan Dwyer (18) from Christchurch, who has played for Weymouth, will study Sports Management at West Virginia Institute of Technology thanks to a scholarship worth £15,000 a year.

The talented pair follow in the footsteps of ex-Brock holding-midfielder Josh Cook, who is currently studying Sports Management at Davenport College, Michigan, under a four-year scholarship.

Dan initially considered the scholarship route after seeing teammate Josh make the move last year. He began collecting video footage of himself and uploading it for prospective US colleges to see.

He will now join up with the two-time USCAA National Championship winners, nicknamed ‘The Golden Bears’, in a mountainous state famous for its scenic beauty and outdoor recreation opportunities.

Grace’s route to success was somewhat different. She attended a UK showcase event where US colleges were scouting for talented athletes. This was after Brock facilitated a virtual open evening with sports agency Future Elite Sports.

Grace said: “I can’t wait to make the move and play football in amazing facilities where Women’s football is taken extremely seriously.”

Head of Curriculum for Sport, Kevin Jones, said: “We are all incredibly proud of both Grace and Dan, and we wish them all the very best over in the US.” 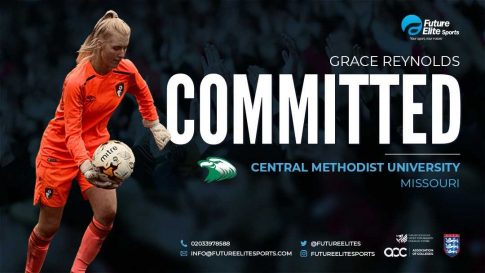