At Brock I was mentored by fun, helpful and knowledgeable lecturers. They helped me with my career path and made me realise my strong point is in media. My long-term goal is to be a music video director. I would love to be in America working with talented people to help create their art. 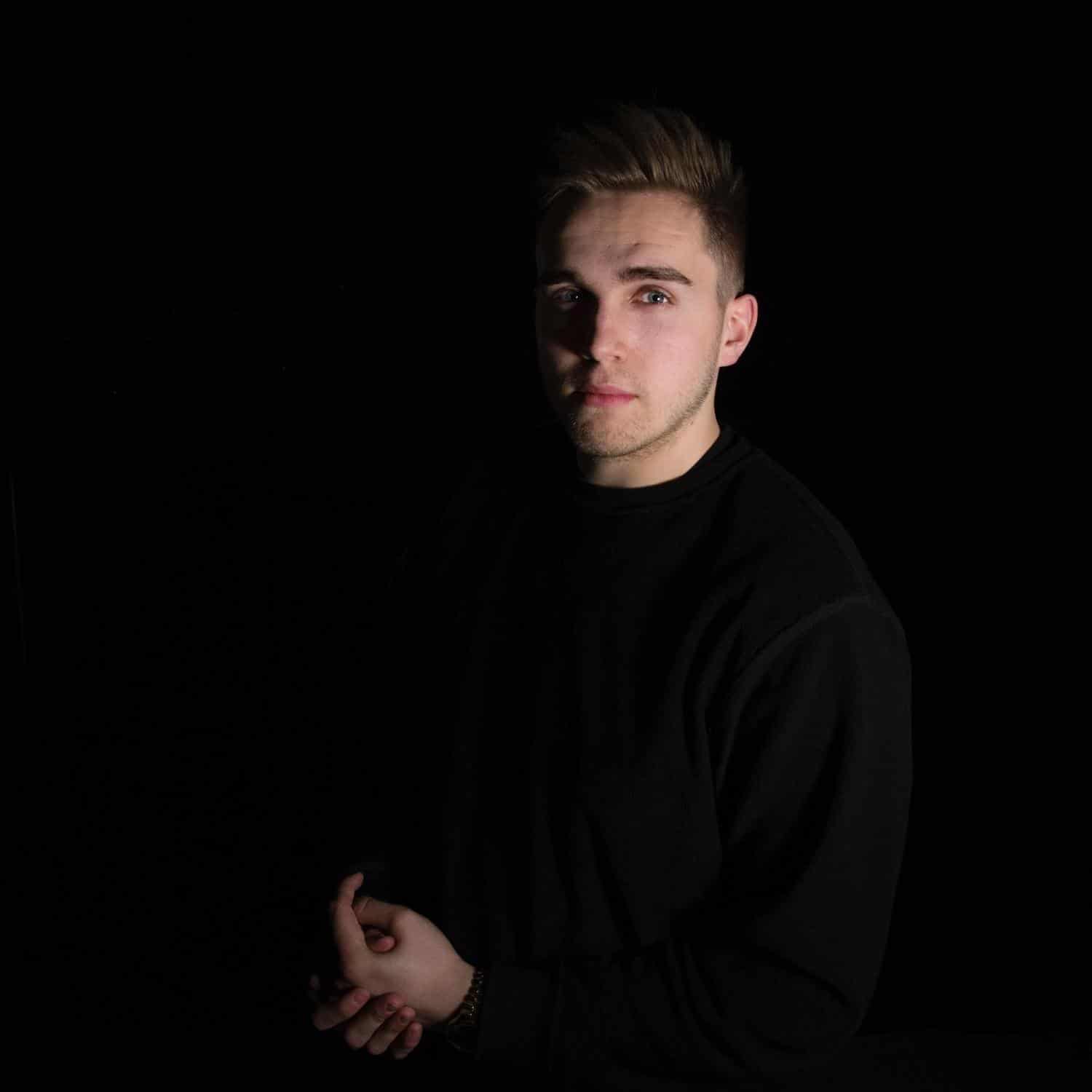 Promotions at The Walt Disney Company

The highlight of my time at Brock was probably my AS Film exam in which I received 119/120 in a three hour exam. Although I thought it was slightly harsh they didn’t give me that extra mark. That achievement made me realise I belonged in the film and media industry.

I set up my own business while I was still at Brock. It is called TRNGL UK and is a music video promotion company. This firm has led me to film with a number of different artists.

After Brock I graduated from university with first class honours and began working for my current employer, The Walt Disney Company where I’m employed to create promotions for Disney TV Channels in Central Europe, Africa and emerging markets.