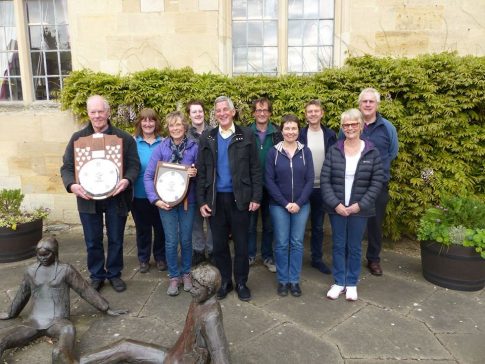 Eighteen-year-old Jack, who has been ringing since the age of five, competed alongside teammates to beat eight rival groups and win the National Ten Bell Striking Competition.

Among others, the Salisbury ringers out-performed joint-favourite teams from Birmingham and Oxford to retain the trophy they won last year, known as the Tewkesbury Shield.

Despite the team’s formidable reputation as defending champions, it was a nervous time for Jack who was making his debut in the competition.

He said afterwards: “I am delighted to have been part of this winning team. We trained very hard for many months and it is great to see our training finally pay off.”

Church bellringing, known as change ringing, involves ringers changing order at every pull of the rope to achieve constantly changing rows of strikes 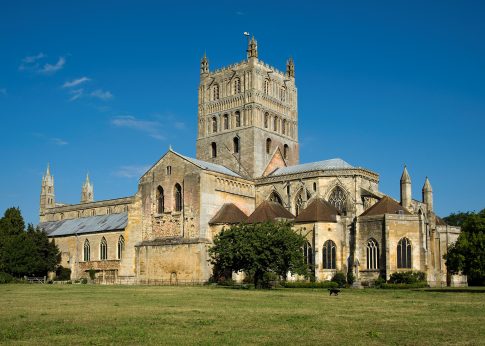 As part of the competition each ringer had to remember 360 different rows and know where he or she was amongst the other ringers.

The teams were judged on how cleanly they executed each change, and how well the bells are struck in terms of timing.